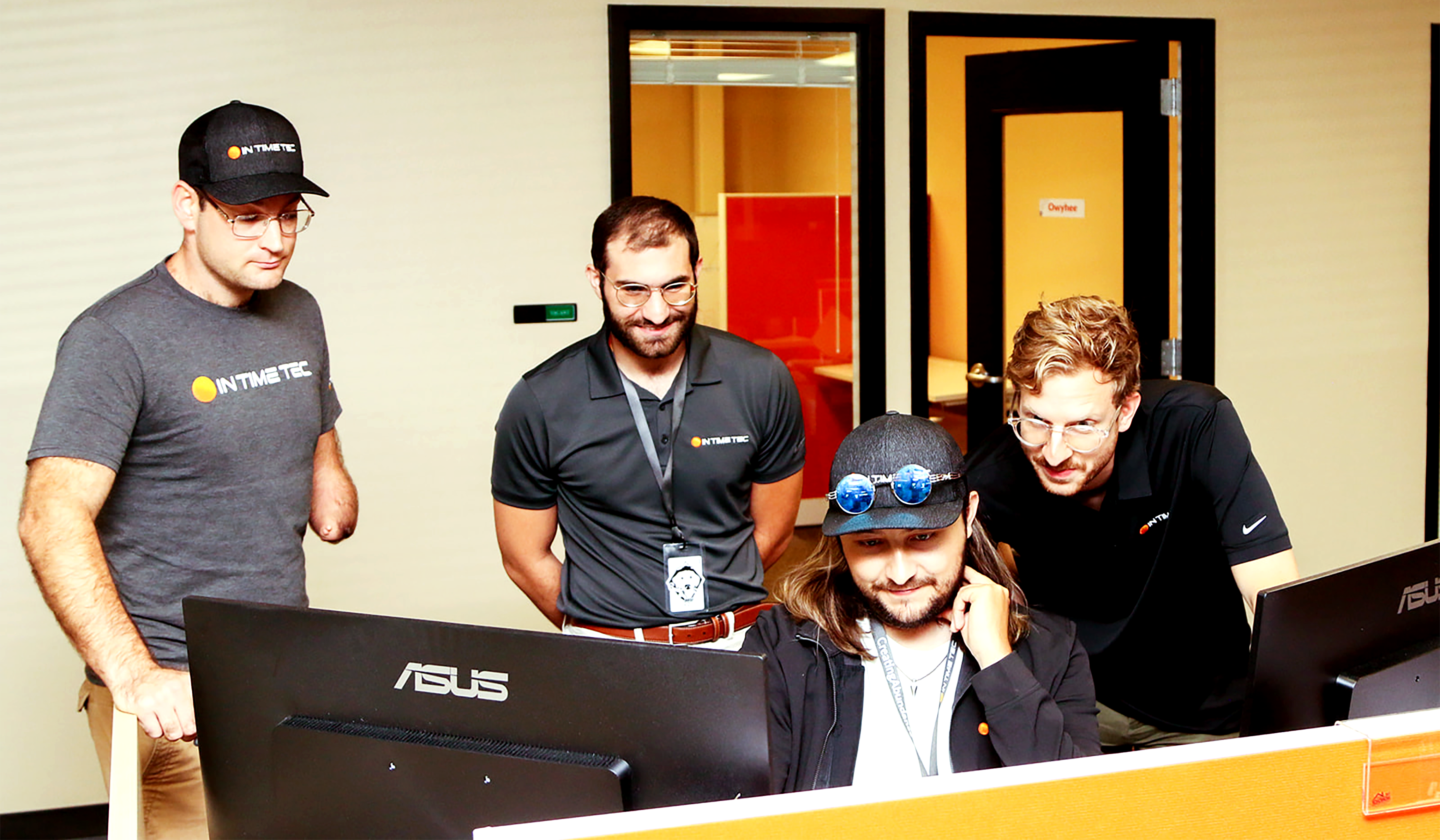 Why In Time Tec Doesn't Talk About Competitors

One of the most important things to remember when running a business is that it's not always about what you say, but what you don't say. This is especially true when it comes to talking about your competition. In today's business world, it's all about creating value for your employees and customers. And while competition is a prominent characteristic of business, it can also lead to companies devaluing their products and services. The reality is that competition can be a good thing, but only if you're doing it right.

To accomplish this, a lot of savvy entrepreneurs specifically mention their competitors in their marketing materials as a way to differentiate themselves from the competition. After all, "competitors are a company's biggest potential for uniqueness," as any marketer will tell you. These approaches have consistently been shown to be a successful way to stand out from the crowd. So why don’t good companies usually talk about their competitors?

Jeet, our CEO and co-founder, says that for him,

“Competition is simply a collaborative effort. When you believe that something is limited and that you must acquire a larger share of it, competition is born. The competition that exists between hunger, poverty, and a lack of possibilities is what I want everyone to unite against. I never talk corporate competitiveness because I think businesses should come together to fight for a more important cause as a whole. I don't talk about competition because of this one basic reason: I don't believe in it.”

In order to be successful and maintain their edge over their own prior growth model, many growing companies have adopted value-based culture. But doing so isn't always simple. The majority of the time, this requires consistent time and effort from all employers and employees engaged in the company, not just one department or individual. The good news is that a value-based culture, if implemented, offers many advantages to your company by allowing you to concentrate on your partners and employees rather than your competitors.

A value-based company culture is widely cited as being essential to any organization's long-term sustainability. However, for many people working for a company or starting their own business, this may seem like an unimportant intangible that does not directly impact your day-to-day work life.

Growth Goals Over Competitive Ones

InTimeTec has achieved all of its primary goals since the company's inception because of its culture and people who have been part of it. Here are a few of the mission statements we have declared for ourselves, which have very little to do with competition.

Goal defined in 2014 – “To become a global software company built on trust, transparency, integrity and leadership while creating abundance for everyone and achieve $100 million value by 2024 with profit every year.”

Goal defined in 2022 – “To become a global software company built on trust, transparency, integrity, and leadership while creating abundance for everyone and achieve $250 million revenue by 2030 with profit every year.”

A value-based culture is something that permeates an organization's DNA, not just something that is briefly spoken before being forgotten. A company's culture needs to be transformed from one that primarily prioritizes efficiency and ROI to one where employees trust one another and feel comfortable questioning one another when they believe something isn't right. This takes a lot of time and effort. 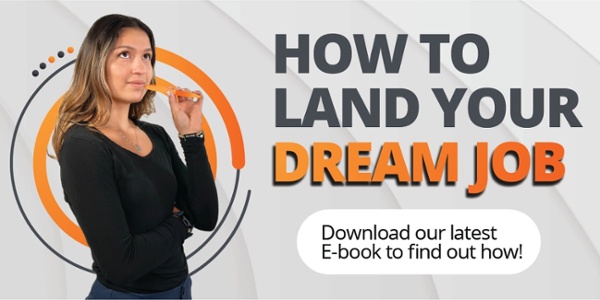 With that, the following are the main grounds for why we at InTimeTec never discuss competitors:

Breaking the Habits of Competition

Now, if your business focuses too much on its competitors, there are three common methods you can use to break the habit.

First, shift your conversations about your competitors to one that talks about the market or the industry as a whole. Second, look internally, and concentrate on identifying the unique aspects your company wields and upholding your core values. Comparing too much about the financial and cultural health of your company to that of other companies may result in a withdrawal from your company's core values. Finally, and most importantly, prioritize your employees and customers, and make sure to offer your customers unparalleled service. The commitment and quality your company provides to customers will always be the main factors influencing the growth of your organization.

One of the most important things to understand here is that the biggest "biggest" companies are often small companies with tremendous growth and quality.

Finally, instead of talking about our competition directly, we discuss our own market and industry. Market research, customer interviews and other activities will give us the insights into the industry as a whole and what’s happening in the market. And when you talk about the industry as a whole, you’re not really talking about your competitors. The point is that, no matter what you do, your competitors are almost certainly already doing it. So why not focus on something that you can actually control? Why not focus on your mission, vision, and values? Why not focus on your customers and employees? The impact could be far more powerful and influential than you can imagine.

A Global One Team: The Importance of Embracing Diversity in Company Growth

Why Partner With In Time Tec?