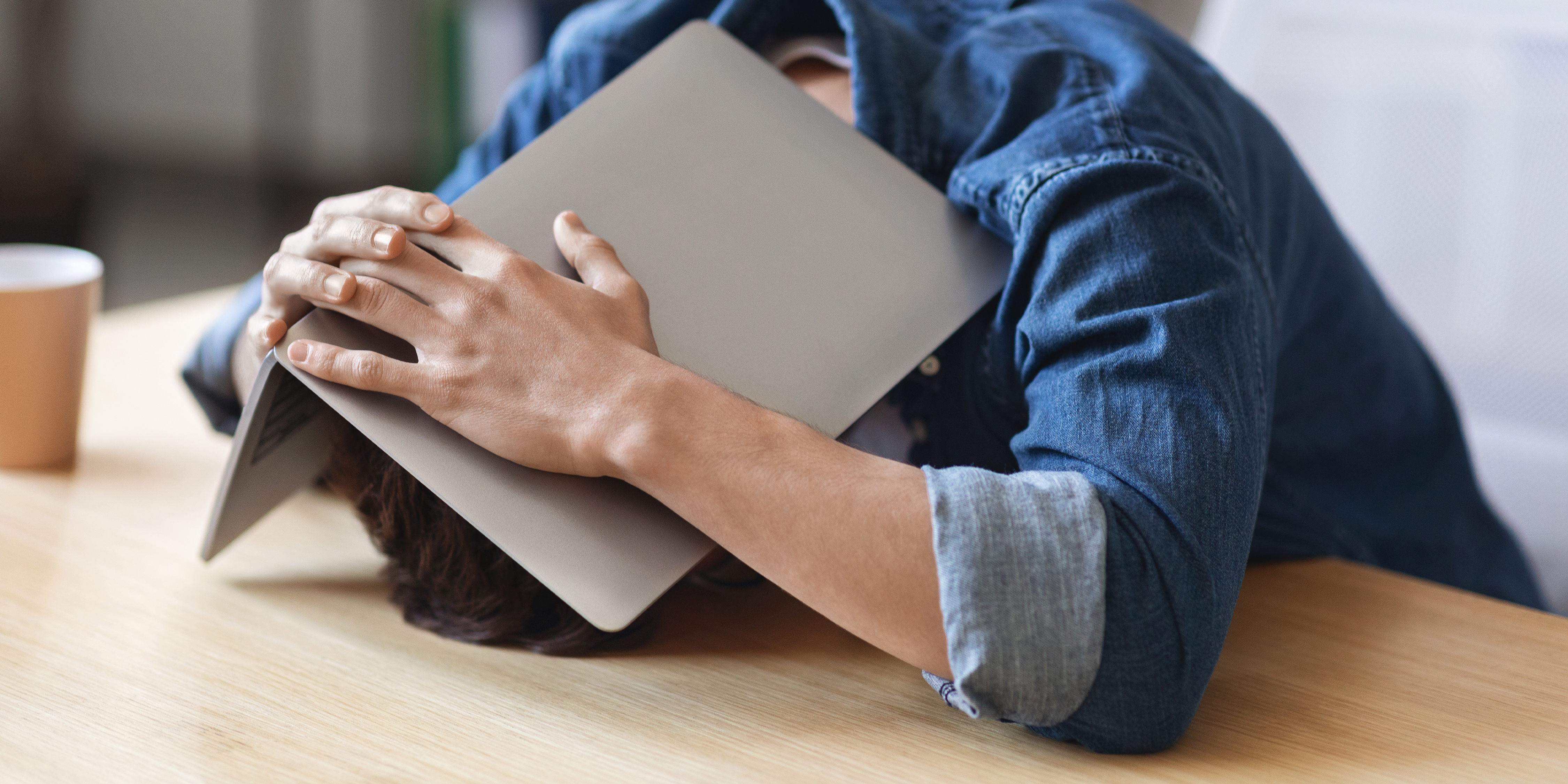 The tech industry is ever-changing, with innovative inventions and trends enhancing our lives. Many of these products leave their mark on the market; others are passing headlines doomed to obscurity. Here are some of the biggest tech fails of 2022.

Tech experts expect better development, improvement, maintenance, and sustainability in 2023. However, customers will not be willing to trust some tech companies due to their mismanagement and failure.

Nevertheless, tech failures can be repaired and prevented by developers. Thus we must aim for perfection with well-defined performance, even in emergencies. To deliver a quality product in the market, we should prioritize automation, support, and testing.

Tech Meetups in the Treasure Valley