Mobile app development comes with various challenges, but having an experienced mobile app developer and proper preparation will help you avoid such challenges. These issues, if addressed early will save users from the frustration of an error-filled app that would then lag expectations.

END_OF_DOCUMENT_TOKEN_TO_BE_REPLACED

Is Technology Invading Your Privacy? Not in the ways you think. 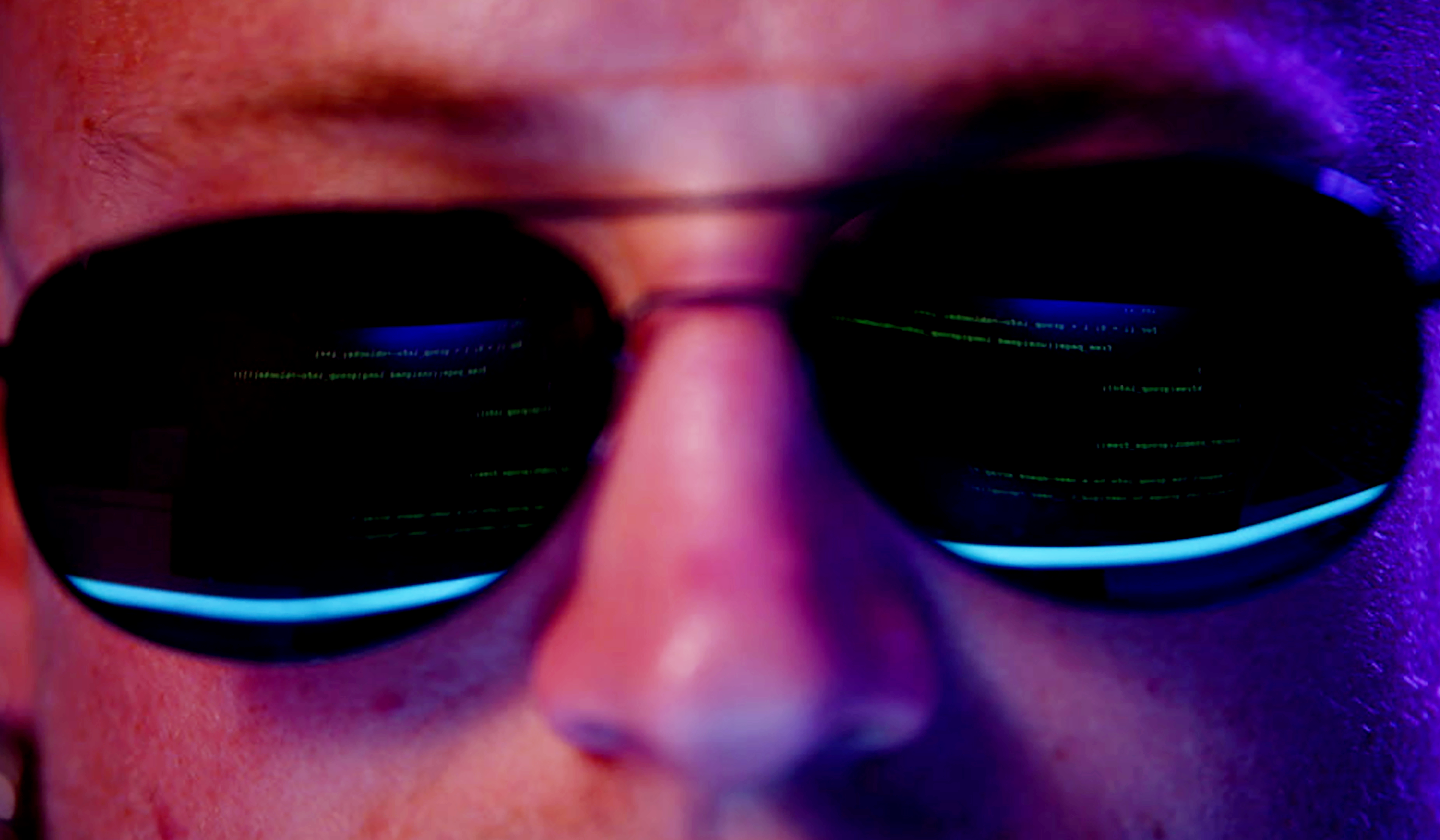 It happened again. 2K, an American video game publisher, recently confirmed that hackers stole customers' personal data when they gained access to the company’s support desk. Every other day brings a news story of data stolen or technology invading someone’s privacy. Even Target managed to tell a woman’s family about her pregnancy before she could, thanks to the power of customer data.

END_OF_DOCUMENT_TOKEN_TO_BE_REPLACED

What the SACA Means for Your Business 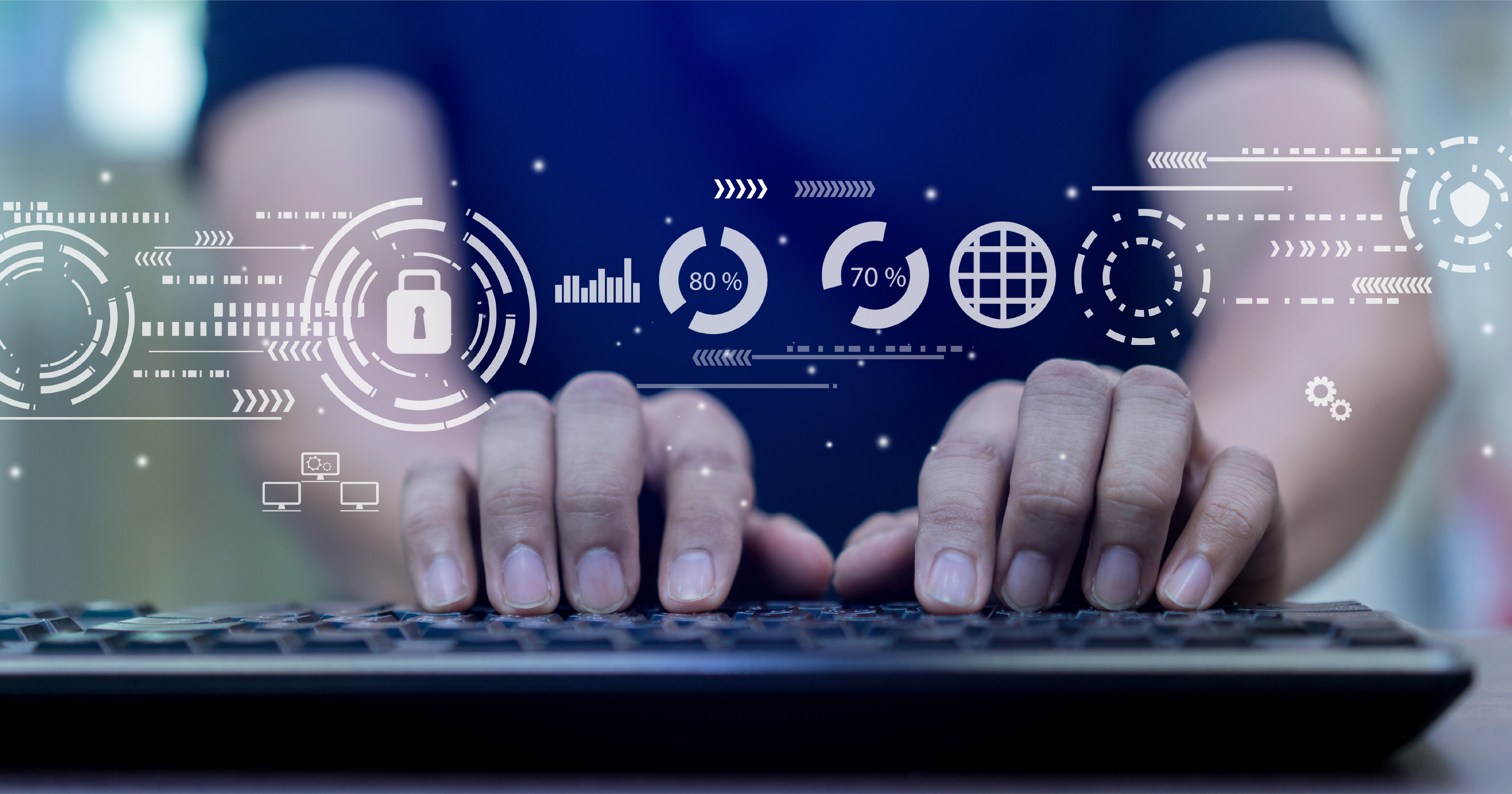 END_OF_DOCUMENT_TOKEN_TO_BE_REPLACED

5 Ways to Improve Your Business’ Cybersecurity 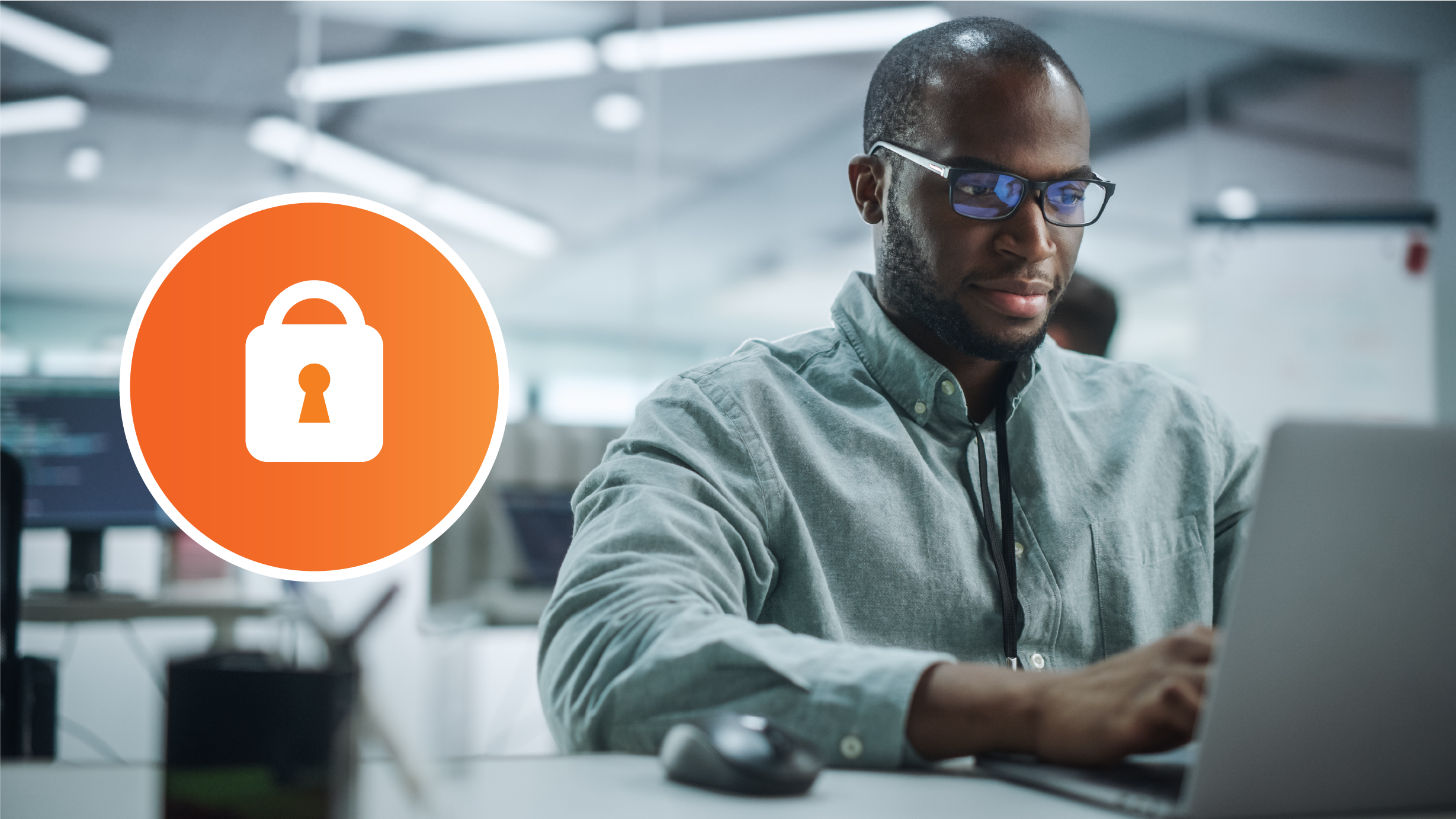 Cybersecurity is something that can seem like a futuristic, far-off concept.  Yet, you couldn't picture our current world without cybersecurity. Which can lead you to not see the value of locking up your data until it’s stolen. The news cycle is dominated by stories of companies suddenly regretting not improving their cybersecurity plans until it was too late.

END_OF_DOCUMENT_TOKEN_TO_BE_REPLACED 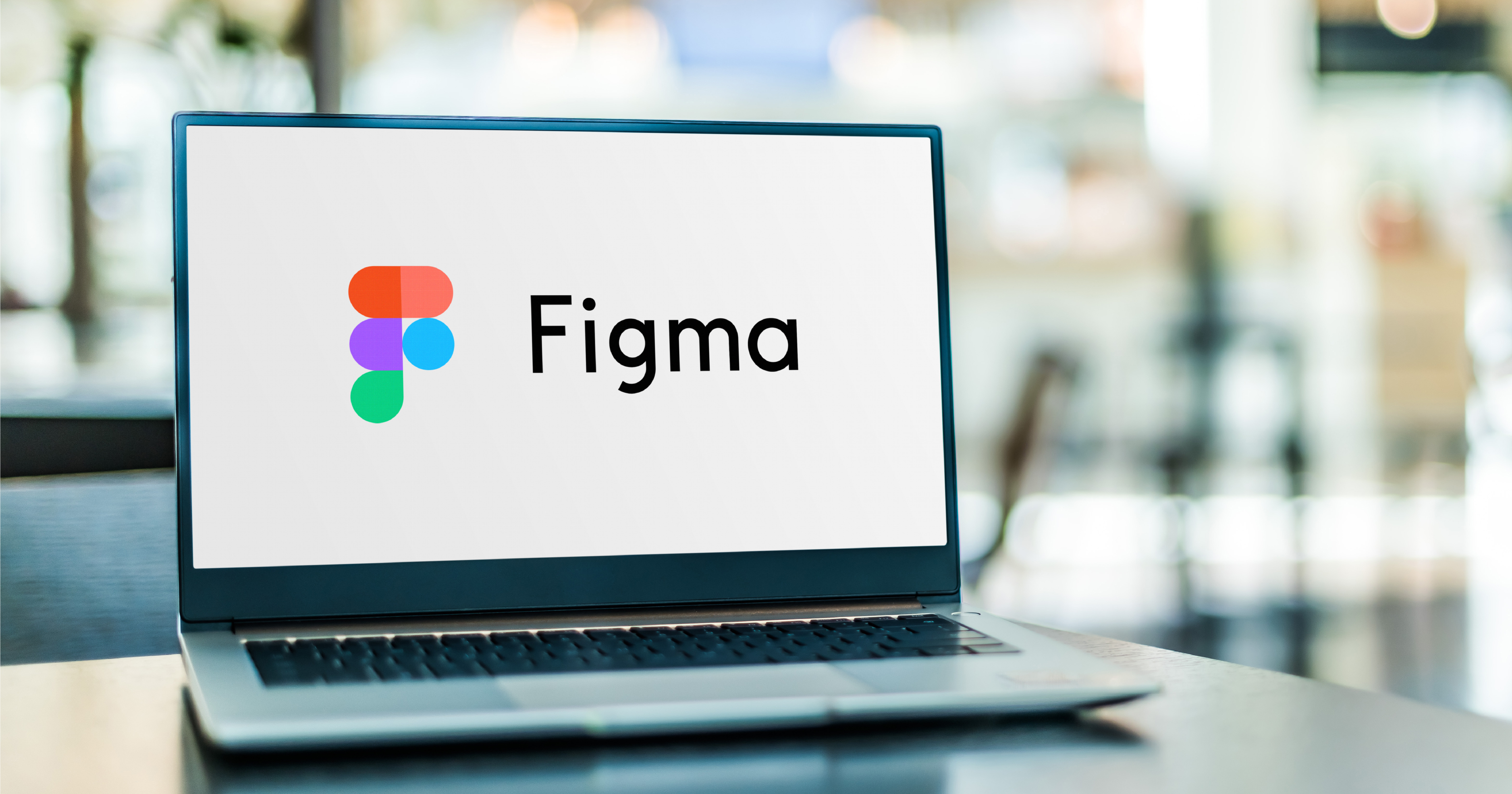 Figma is a web-based app used for graphic editing and user-interface (UI) design. Figma also serves up some of the best plugins to ensure the design process is fast and efficient, while still building designs with great user-interface. The Figma programs are built by a group known as the ‘Figma Community’ and possess extended features that help you customize the experience of users. These plugins are relatively easy to use and aid in making the designing process faster and more efficient.

END_OF_DOCUMENT_TOKEN_TO_BE_REPLACED

The project has been finalized, and now it’s time to make your dream app a reality. The trouble is, now you must choose which structural framework to use to actually make the app. Popular choices for web developers include Angular and React. Let’s break down the benefits and drawbacks of using which one for which project.

END_OF_DOCUMENT_TOKEN_TO_BE_REPLACED

Tech Trends Past, Present, and Future

The end of 2021 looms just around the corner. Traditionally, a new year represents a chance to reflect on the past and plan for the future. A significant concern for companies is staying up to date with the latest advances in technology.

END_OF_DOCUMENT_TOKEN_TO_BE_REPLACED

The Down Low on Low Code and No Code 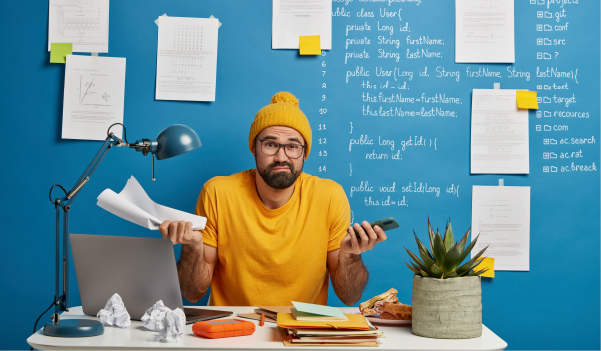 Upheaval and change define the recent job market. According to a CNBC poll, 50 percent of US workers say their workplace is understaffed, and 33 percent have seriously considered quitting in the past three months. This workplace unrest, a trend designated “the Great Resignation,” presents hiring challenges for employers.

END_OF_DOCUMENT_TOKEN_TO_BE_REPLACED

Value of Investing in Software 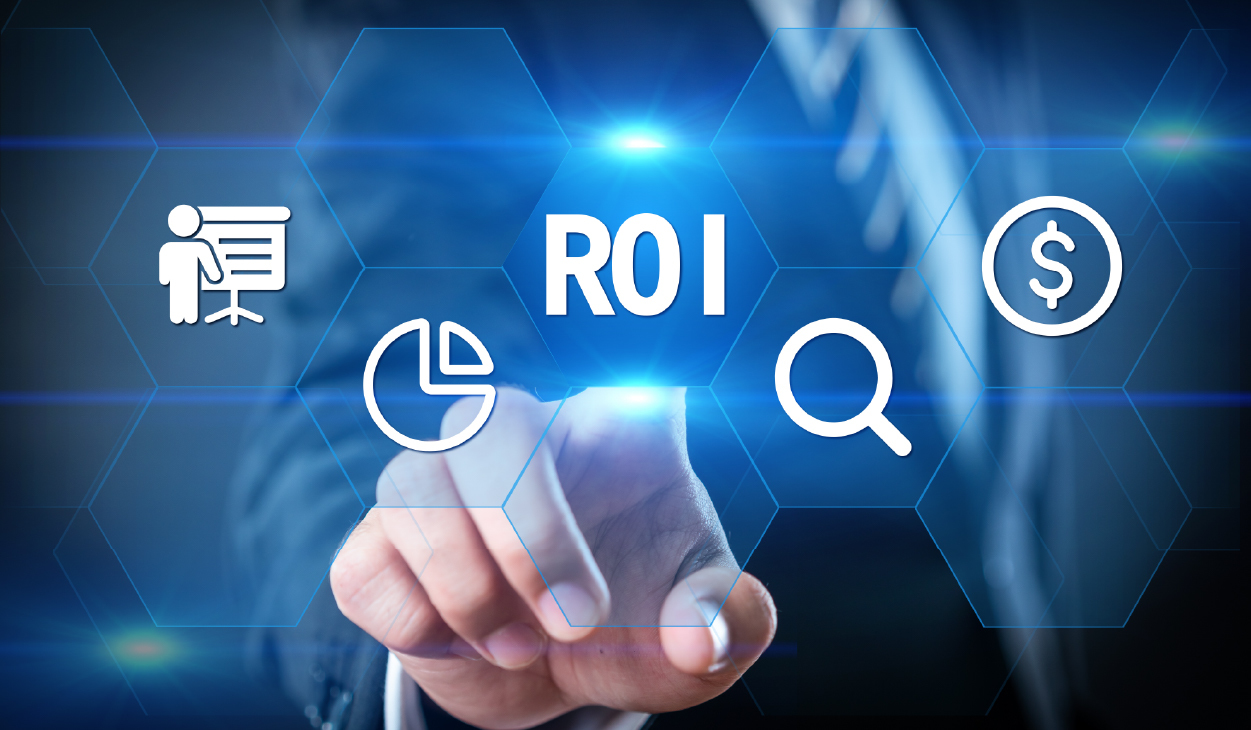 Businesses love to throw money at sexy investments. The Italian steel all-in-one coffee maker, destined to become the jewel of the breakroom. The new office building, that finally offers those nap rooms that everyone has been craving. While it may not be as glamorous, many overlook the simple, intrinsic value that comes from investing in software.