Where in Idaho to Recycle Your Old Electronics 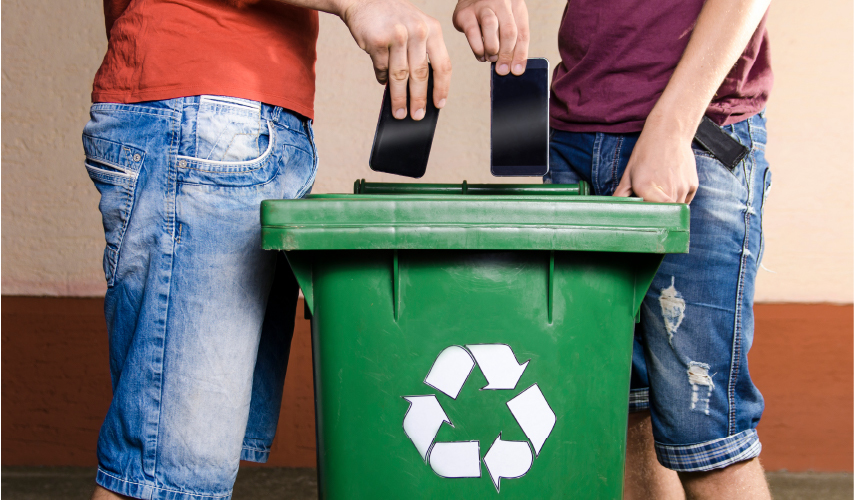 On last week's blog, we talked about the security concerns behind recycling your electronics, as well as the benefits of doing so. Buckle up fellow Idahoans, because today we will be talking about our top three tech recycling plants located in the Treasure Valley.

END_OF_DOCUMENT_TOKEN_TO_BE_REPLACED

Where to Take Clients in the Treasure Valley

The dates have been booked, the plane tickets secured, and the bags have been packed. Now the clients are coming to town, so the big question is how are you going to keep them entertained? We already covered some of our favorite dining spots in the Treasure Valley. Here are some of In Time Tec’s favorite spots to visit with clients.

END_OF_DOCUMENT_TOKEN_TO_BE_REPLACED 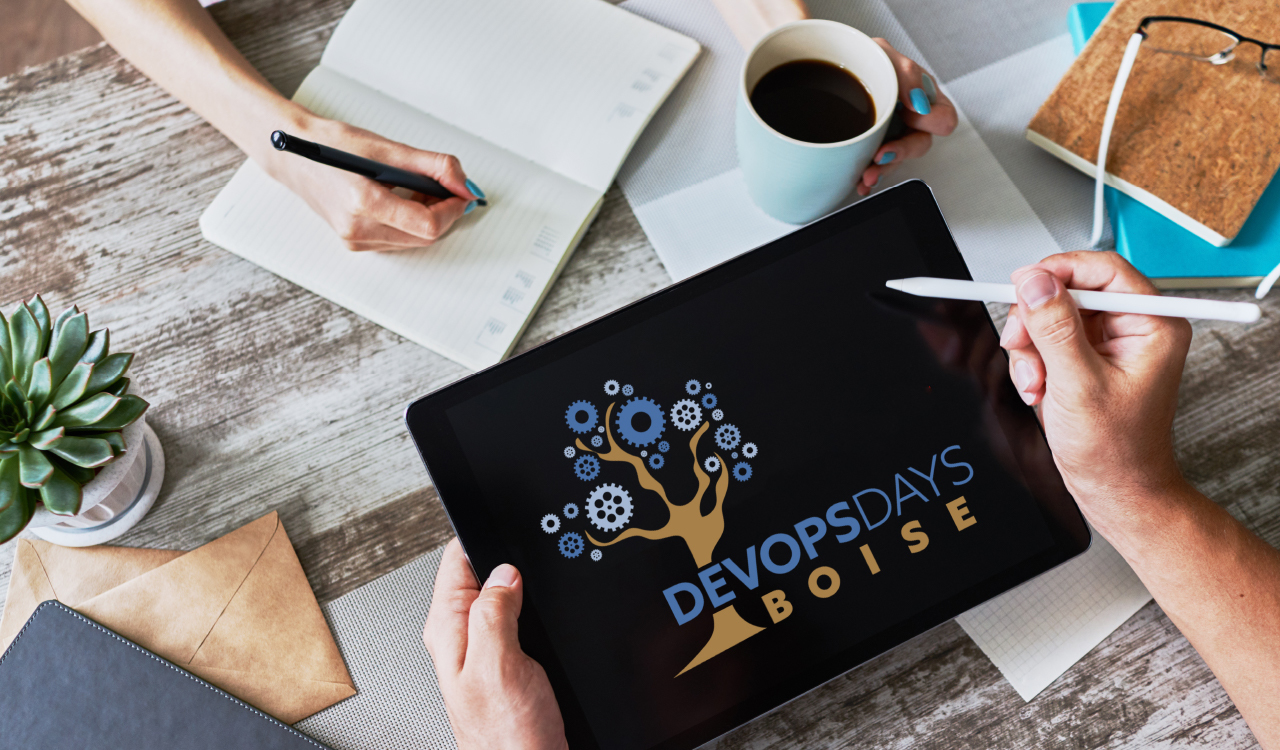 IT professionals gather in Boise to discuss the latest news with DevOps every spring. There are many different IT branches, so what makes DevOps worthy of its own conference? I talked to Paul Remeis, Senior VP at In Time Tec and one of the organizers of Boise DevOps Days, to find out the event's history and what it takes to put the event together.

END_OF_DOCUMENT_TOKEN_TO_BE_REPLACED

Client Dining in the Treasure Valley 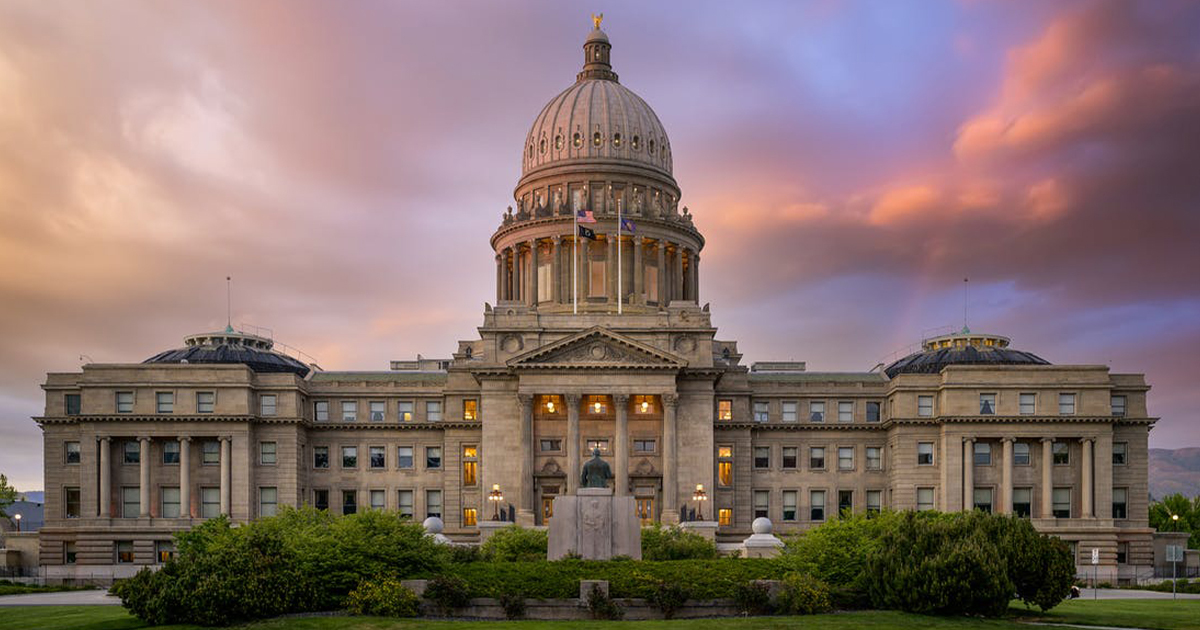 END_OF_DOCUMENT_TOKEN_TO_BE_REPLACED

In Idaho, For Idaho. 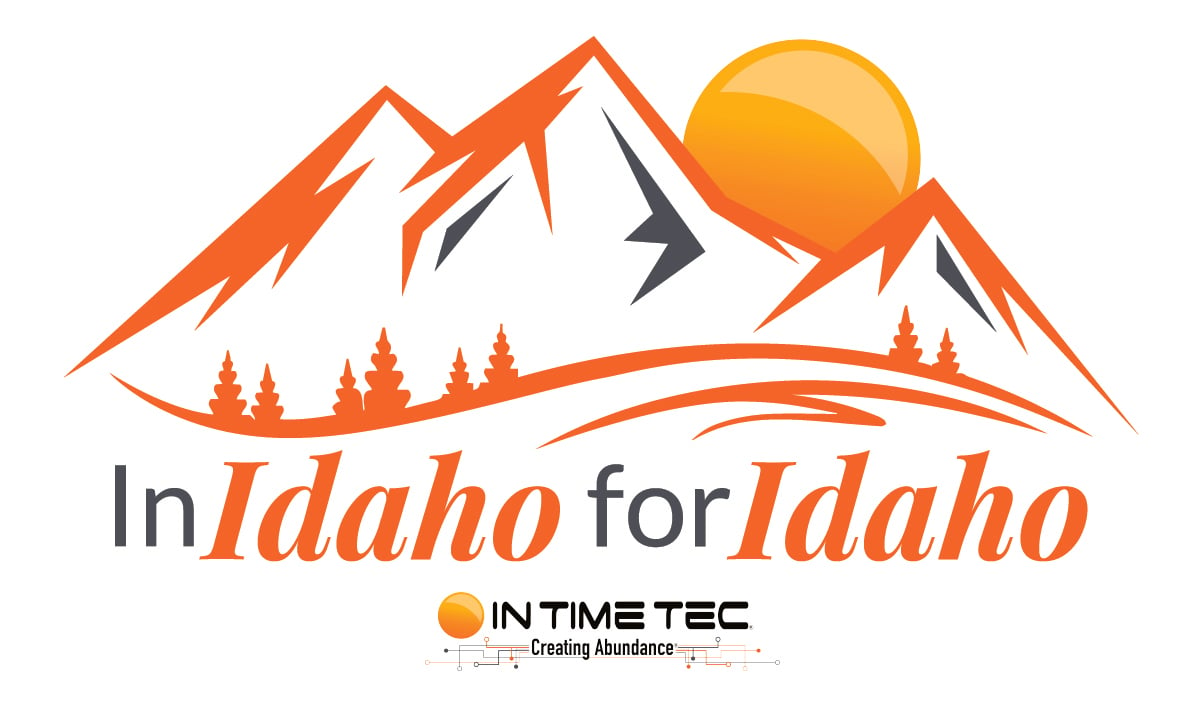 When In Time Tec co-founder and CEO Jeet Kumar first moved to the United States at 27 years old, he landed in LA with $120 in his pocket. He was in a small apartment with a few other people in similar situations: fresh off a plane, armed with years of education and experience in the tech field, and working with a recruiter to find jobs stateside. There was no telling where Jeet would end up; a job could come up in small-town Maryland or at a high-rise in California. It was dependent on the recruiter and the companies they were working with. Within a few months, Jeet got a call. “There is an opportunity at HP, Inc. in Boise, Idaho.” He packed up what little he had with him and moved to the Treasure Valley. It was here where his kids were born, where he built a life and a family. It was here Jeet built a community and networked.  It was at HP where he met Dan Puga, who would eventually become his business partner and co-founder of In Time Tec. Dan grew up in Greenleaf, about an hour outside Boise. He met his wife in kindergarten and they (very much later) married and started a family in Nampa.