One of the best parts of Science Fiction is dreaming of the future and imagining what's to come. Whether it's the retro flying cars of the Jetsons or the Star Trek holodeck, we love to picture what kind of tech we will have in the future.

Yet, due to the passage of time, we are at what used to be the bold prediction of the future. George Jetson's birthday is July 31, 2022, yet it doesn’t feel like we are close to hitting that dream future. Let’s see how close we are to achieving the dreams of future technology.

Everybody remembers the jaunty Jetsons intro, where George pilots his flying car to work and drops off his kids and wife in flying pods. But the big question on everyone’s mind is when is my great escape from traffic coming? J. Storrs Hall, an engineer, and futurist, even wrote a book called “Where is My Flying Car?” covering everything from the technological limits behind flying cars to the economic stagnation of the 70s.

Despite all the limitations, flying cars do exist in many forms today. The Samson Switchblade, a three-wheel vehicle that converts into an airplane, recently received approval from the Federal Aviation Administration. The catch is that you must drive it from your home to the local airport to fly it legally. The Samson Switchblade isn't quite the easy mode of transport envisioned by the Jetsons.

First appearing in “Star Trek: The Animated Series,” this invention became a sci-fi classic. A holodeck, a room capable of rendering anything the user imagined into 3D animated reality, seemed to be the next evolution of video gaming. The holodeck inspired many future episodes, often with the images becoming real and terrorizing the starship.

The closest thing we currently have to a holodeck is a VR headset. NVIDIA even calls its VR collaboration platform Holodeck. One day, we may have the simplicity of walking into a room full of anything we imagine. For now, we will have to settle on plugging in a bunch of cords, putting on a headset, and getting immersed in a predetermined VR world.

Artificial Intelligence (AI), the simulation of human intelligence in machines, offers tantalizing questions for the future. What makes someone human? Can you accurately capture the depth of humanity in a machine? Films like 2001: A Space Odessy and EX Machina 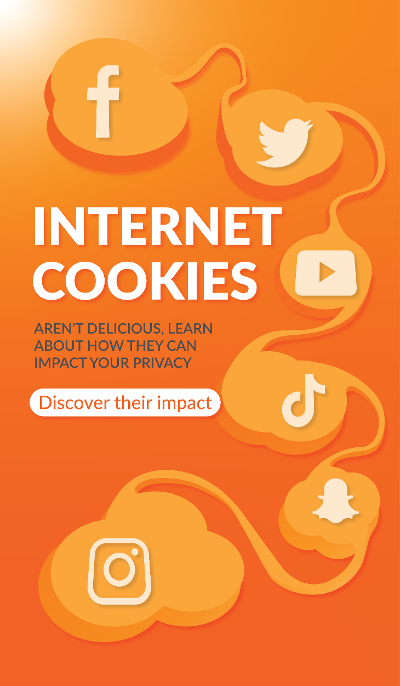 ponder what the future of AI offers.

There are a lot of different branches that fall under AI. There’s machine learning, where machines learn from and adapt new information without the aid of humans. There’s robotics, where the efforts to mimic humanity propels new inventions forward. Sophia, a humanoid robot developed by Hanson Robotics, has even appeared on the Jimmy Fallon show and even has an Instagram page.

Also read: Is Technology invading your Privacy? Not in the Way You Think

Traffic is nobody’s favorite part of the day. The dream of instantly traveling between work, home, and restaurants could add countless hours back into the day. This dream is so persistent that the first instance of teleportation appeared in “The Man Without A Body,” a short story originally published in 1877.

Sadly for anyone wanting to ask Scotty to Beam them up, we don’t have the capacity for human teleportation just yet. Recent research has unveiled that teleportation is possible in subatomic particles under the umbrella of quantum mechanics. So teleportation can happen between particles, but we have a while before we scale it up to people.

Now that we’re thinking small, that brings us to the field of nanotechnology. Nanotechnology is a branch of technology dealing with dimensions less than 100 nanometers. For perspective, this means technology is so efficient that it can function at a billionth of a meter.

This technology can be anything from tiny sensors on food, to applying medicine to patients, solar panels cells, and so much more. In fiction, nanotechnology first appeared in a 1931 short story called Microhands. Since then. Nanotechnology has driven futuristic plots in everything from Animorphs to Metal Gear Solid.

Nanotechnology is used today for far more applications than you would think. Nanosensors in food packaging can detect food contaminants. In medicine, in 2014, a breakthrough with nano cages opened the possibility of cancer-killing drugs being administered at a molecular level. Nanotechnology offers great hope for the future in many different fields of technology.

So these were five different sci-fi technologies we love and how close they are to becoming a reality. Did we forget one? Leave a comment with the piece of sci-fi you hope becomes real.

How Science Fiction Can Help You Rid Your Limiting Beliefs

Outsourcing By the Numbers