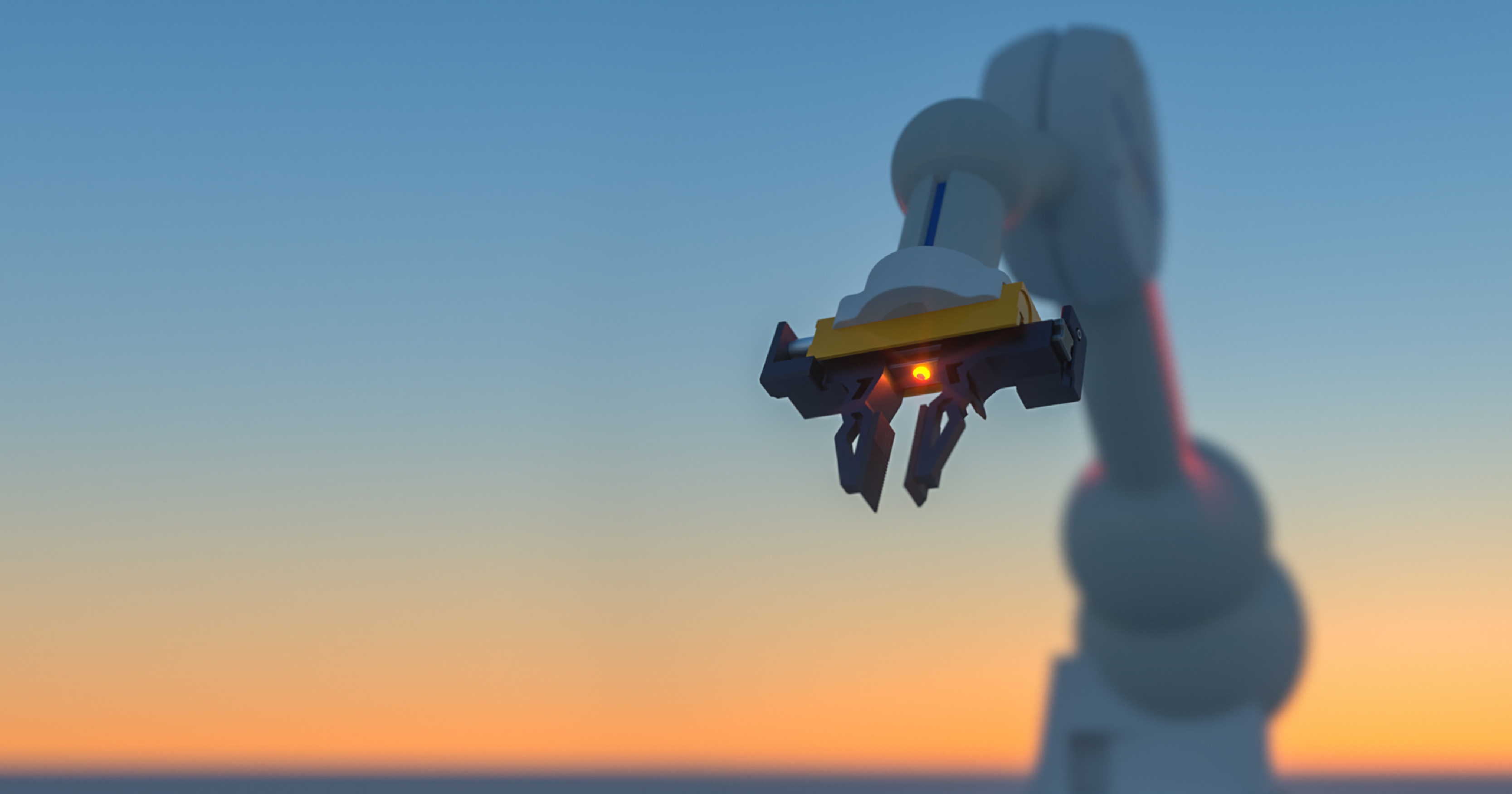 How Science Fiction Can Help You Rid Your Limiting Beliefs

Have you met the, pardon my French, “Queen of Sh***y Robots”? Unfortunately, I have not had the pleasure. For the unfamiliar, Simone Giertz, a Swedish inventor and roboticist, rose to fame designing and building robots that try and often fail to accomplish mundane tasks. For example, this great video of a robot arm sort of giving a manicure.

I still refer to her as the Queen of Sh***y Robots, while that is not strictly accurate. In a 2019 interview with Wired, Giertz discussed how she renounced her title after reflecting on a lifetime battle with perfectionism. She wonders if by only striving to be the Queen of Terrible Robots, she was undermining her own chance of success.

The interview is ancient in internet years, yet the sentiments stick with me. How often do you stop and consider how you are harming your own success and how you choose to define yourself?

Those questions are familiar to anyone who reads inspirational posters, self-help books or even attends a religious service. There are entire industries of people willing to help propel you forward and get you to self-reflect on your life.

Yet, it would not have impacted me if I had not found it unexpectedly. I originally stumbled on the article not for life advice, but due to a fascination with robots, sci-fi, and future technology.

I grew up watching William Shatner dramatically pausing as he monologued through Star Trek the Original Series. The show’s vision of voyaging through the stars caused me to dream of exploring worlds far beyond my reach.

It is easy to dismiss the impact and power of science fiction if you just only see the pew-pew laser guns and Chewbacca aliens. Sci-Fi has the power to inspire us to consider questions that we may not even realize yet and challenge our current society.

Nichelle Nichols, who played Lieutenant Nyota Uhura in the original Star Trek, nearly quit the show to pursue a Broadway career. She was talked out of it by Dr. Martin Luther King Jr., who told her the impact of having a black woman in a role of authority on television was having for the Civil Rights Movement.

The trajectory of Nichols example continues to impact so many other people. Mae Jemison, the first female black astronaut, credits Lt. Uhura as a major inspiration to go to space. Nichols’ work with NASA is credited with recruiting Sally Ride, Guion Bluford, and many others to the space program.

Sci-Fi inspires us to reach beyond and strive for something better. To be a better person, a better version of us, to make tomorrow a better future.

What stories have impacted and shaped your life? Share with us in the comments.

How your Knowledge is Limiting your Contribution

Is Your Help, Helpful?

What Happens After You Recycle Your Tech?