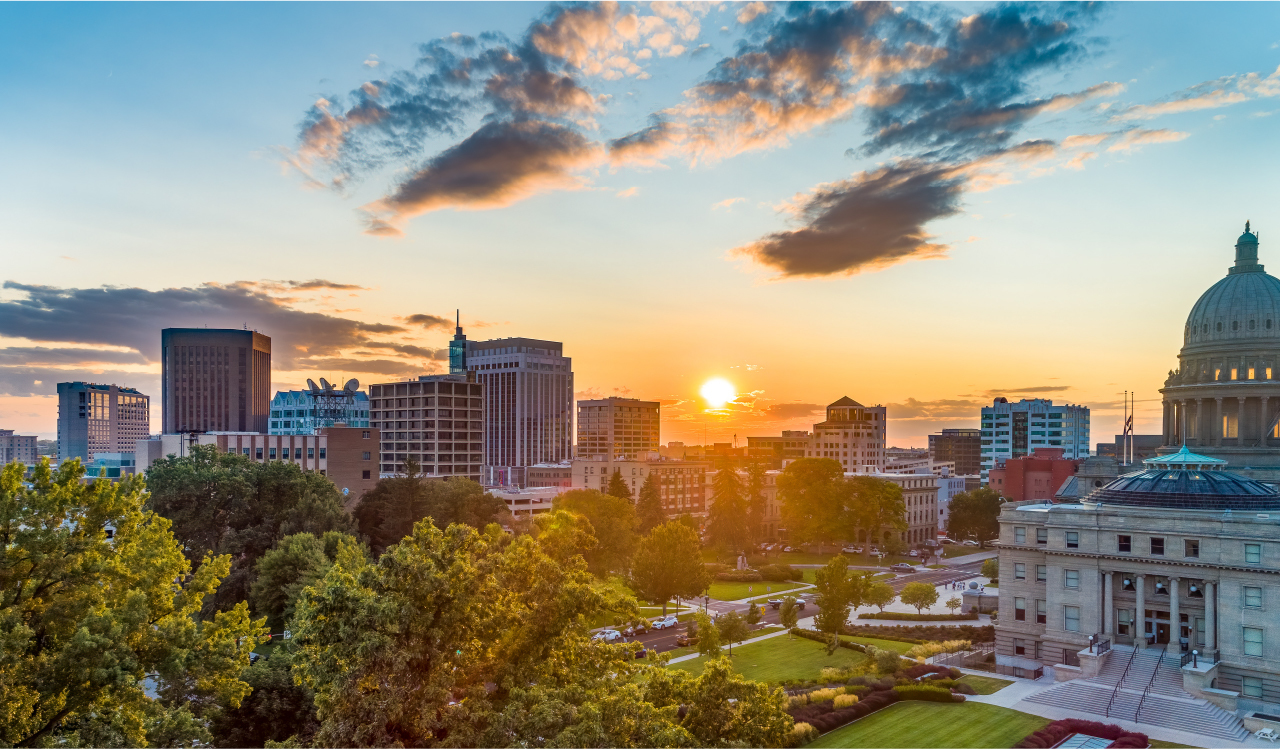 Treasure Valley, an Idaho area that stretches from Ontario all the way to Middleton, covers many cities. First discovered in the 1800s, the valley got its designation from a businessman who felt that the area needed a name that encapsulates the resources and opportunities the area offers. Several businesses have capitalized on the unique benefits Idaho offers to widespread success and fame.

If you’ve had fries, odds are they’ve come from Simplot. Starting in the 1920s, J.R. Simplot steadily grew his company until he introduced the first mass market frozen french fry. Since then, the international food and agricultural company has grown to average revenue of $6 Billion USD as of 2020. In an interview with Esquire, J.R. Simplot attributed his success to honest work and a continual desire to constantly build. Headquartered in Boise, Idaho, the company boasts over 13,000 employees.

Printers, PCs, and oscillators, oh my! Founded in the 1930s, HP started with the radical trends of radio and films with sound. Bill Hewlett and Dave Packard worked together to invent the “HP Model 200A” oscillator with only $538 in capital. Since then, HP expanded into personal computing, printers, and much more. HP opened its Boise office in 1973 and has since grow to an annual revenue of $63.5 billion USD in 2021.

Time is money and people must bill for their time. Making electronic timekeeping much better than ever before, TSheets was founded in Idaho in 2006, after a bookkeeper realized how many issues there were with punch clock and handwritten timesheets. Since then, TSheets hit $38.4 USD Million in 2021.

Strip apart most consumer electronics and you will find a tiny semiconductor conducting electricity through it. In the basement of a Boise dental office, four people joined forces to form Micron in 1978. The semiconductor company grew overtime, earning a spot on the Fortune 500 in 1994. Today, Micron boasts a revenue of $28.5 billion USD as of 2021.

In Time Tec strongly believes in supporting local businesses. Did we miss your favorite Treasure Valley tech business success story? Tell us in the comments and watch our video on working in Idaho for Idaho.