To Map or Not to Map 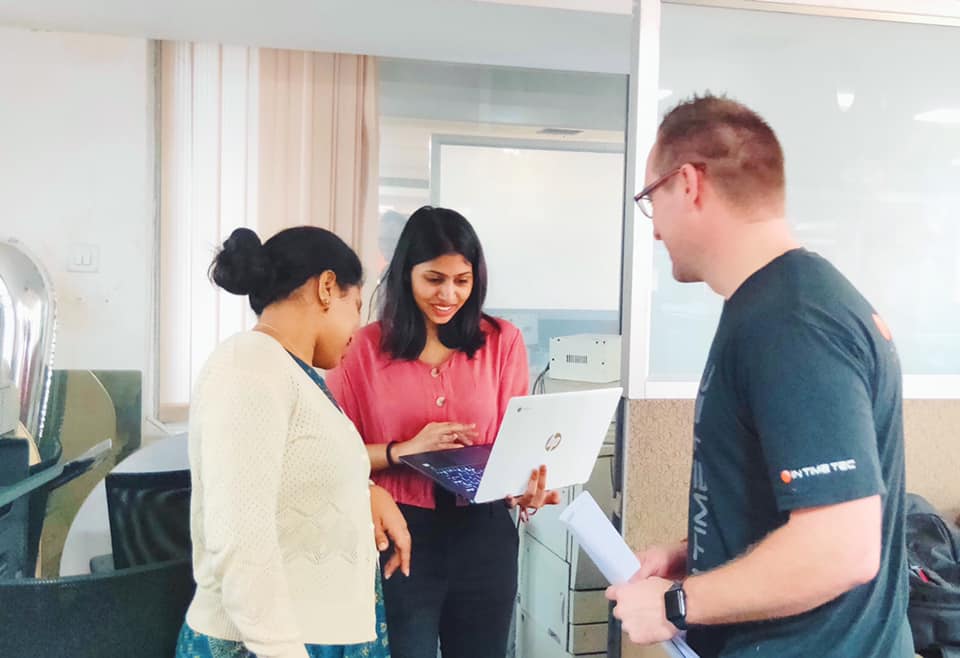 Fleet mapping can play an essential role in winning (or losing) a new MPS deal. It can also be challenging to identify and visualize a fleet, especially for large customers in industries like healthcare and education. The global pandemic has further complicated onsite visits for consultants and customers alike. Let’s explore some of the common reasons an analyst would skip mapping and potential reasons to take a second look, even in light of COVID-19.

END_OF_DOCUMENT_TOKEN_TO_BE_REPLACED

Add More Function to Your Multi-Function Printers: How HP Workpath Apps Increase Usability for Clients and MPS Sales for Resellers 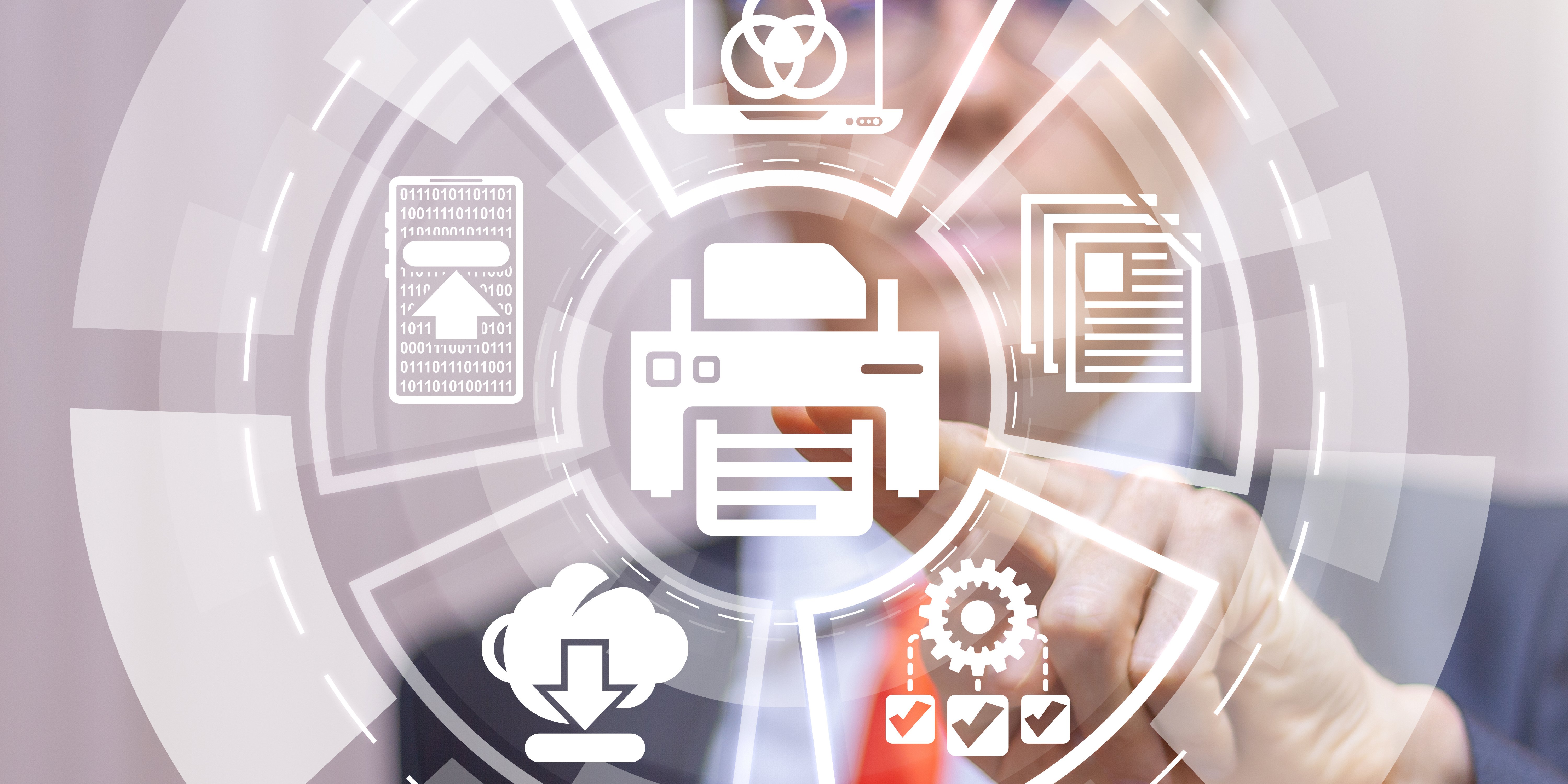 In 2008, Apple changed the cell phone game when it introduced the first iPhone. It was similar to previous smartphones in that it had a camera and music player, but what catapulted it to the top of people’s wish lists was the ability to host applications. Users, competitors, and developers all took notice. It wasn’t long before almost every smart device manufacturer had its own app store with thousands of apps being developed every day.

END_OF_DOCUMENT_TOKEN_TO_BE_REPLACED

DDS: The Power Behind All Our Systems 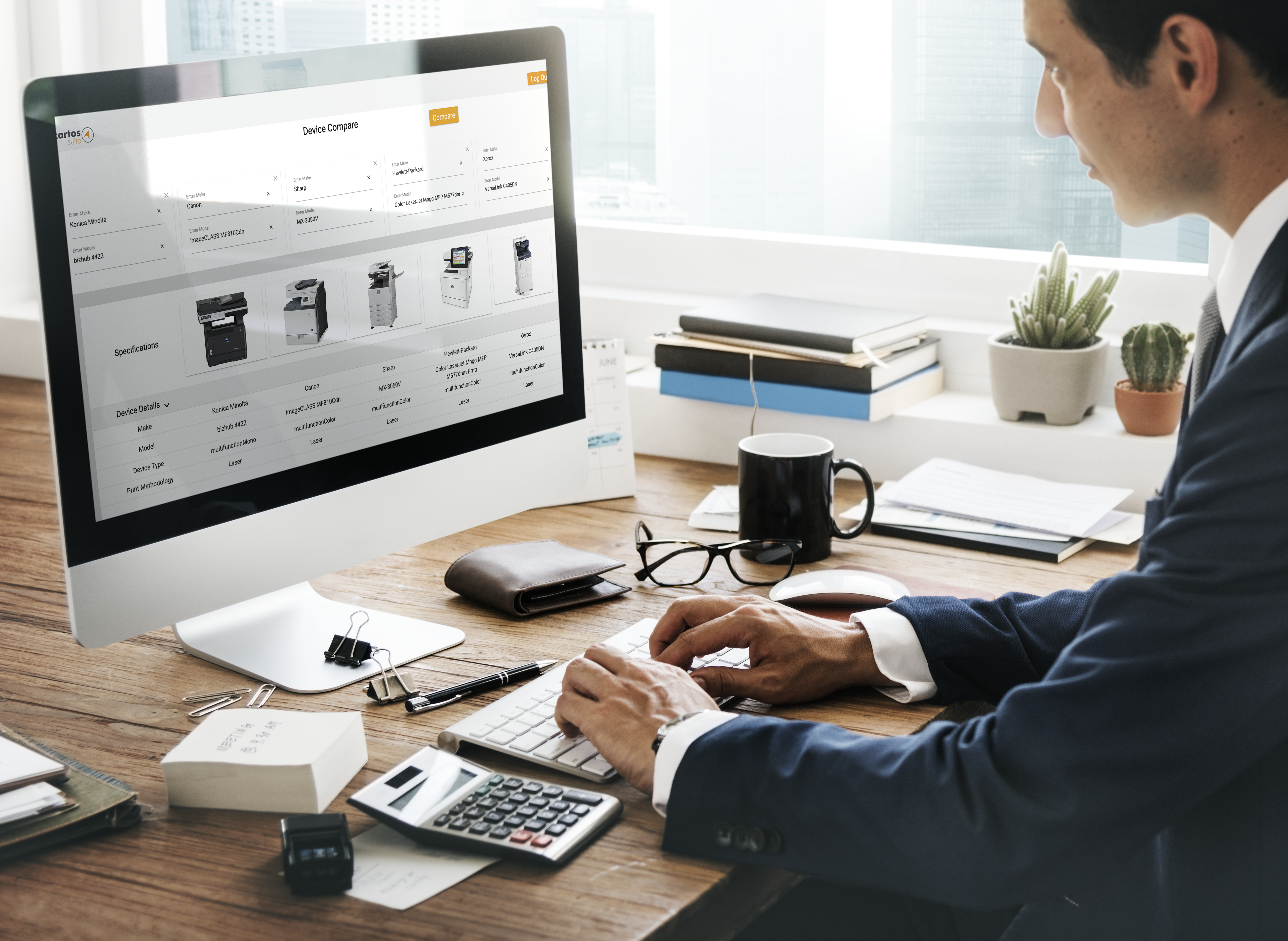