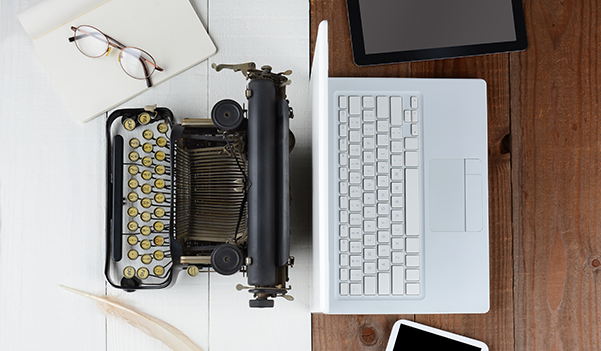 The new year means new chances for growth and resolutions. The fresh start also offers an opportunity to improve your workflow. Every office has some dinosaur program or process long past its deserved end date. It’s time to see if you can be working smarter and not harder.

The first step is identifying your legacy software system or process. A legacy system is an old method, technology, or process that is still in use despite better ways being available.

You find these legacy systems everywhere. According to Dell, more than 70 percent of U.S. federal IT decision-makers use out-of-date software. Banks, background check systems, and retail organizations are other places where legacy systems lurk in the shadows.

The reasons legacy system persist is shifting priorities and familiarity. Often, a program put in place is meant to be temporary and later improved upon. COBOL, a programming language initially created over 60 years ago, still serves as the basis for many government and bank systems to this day. The same year as the invention of COBOL, Alaska and Hawaii became U.S. states, to put that in perspective.

The problems caused by legacy systems only grow. Time passes, more programs get added to the process, and a simple process becomes entangled in a programming web. Worse, familiarity with the old ways leads people to be reluctant to replace the old systems.

Yet a willingness to modernize your legacy systems is still critical. Failure to update your old processes can cost you time and money. A Harvard Business Review study found that upgrading systems saved companies 15% to 70% of process costs.

So what does a system modernization look like? It can be as simple as automating something that used to be done by paper. It can be condensing a code structure to be more efficient. It can even simplify what used to be many systems into one.

As a shining example of legacy system modernization, In Time Tec helped IdahoStars replace their paper-based application with a web-based one. The replacement allowed the child care provider to process applications in minutes when it used to take weeks. Find out more on how In Time Tec modernized IdahoSTARS systems.

What We Are Reading- Developer Edition (Part 1)

DevOps - the Answer to Your Problems