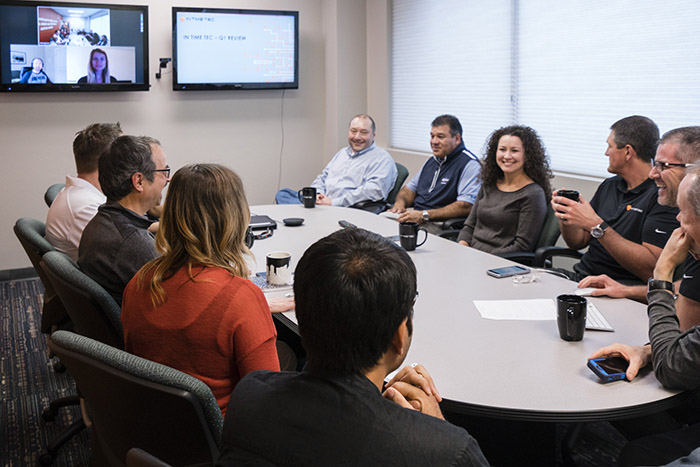 How Language Influences Your Thinking

In one of our recent learning group meetings, we discussed the difference between the words “fault” and “responsibility.” With language being a powerful influencer on the way we think, we found it interesting that two words with two different meanings are so often used interchangeably.

According to dictionary.com, “responsible” is defined as “answerable or accountable, as for something within one's power, control, or management.” “Fault” is defined as “responsibility for failure or a wrongful act.”

The idea of examining the relationship and differences of these two words is presented in the book “The Subtle Art of Not Giving a F*ck” by Mark Manson. The relationship of the two words can be explained with the following passage from the book:

As I led this specific discussion, I added my own example of the distinction between the words “fault” and “responsible”: It’s not your fault that pizza is delicious. It is, however, your responsibility to choose how often you eat it and in what portions. It’s not your fault that large amounts of bread and cheese are unhealthy, but you are responsible for balancing your diet. He also shared the difficulty he experienced while trying to come up with a definition of the word “fault” without using the word “responsible.”

Another insight that was brought up during this learning group discussion is that the word “fault” is backwards-looking and the word “responsibility is forwards-looking. In this sense, “responsibility” holds a lot of power as it creates a space for there to be action. Our group also discussed that the word “fault” is most often used to make someone wrong. The tone of the conversation changes when you avoid placing blame on others and even on yourself.

Although there are many different types and forms of languages in the world, they all serve a common purpose: communication. Without language, communicating would be nearly impossible. Interestingly enough, the underlying meaning of certain words can vary across cultures.

Tyler also shared the following quote with us from one of his college textbooks, Exploring Psychology, Ninth Edition:

“In Brazil, the isolated Piraha people have words for the numbers 1 and 2, but numbers above that are simply “many.” Thus, if shown 7 nuts in a row, they find it very difficult to lay out the same number from their own pile.”

This quote briefly touches on how language influences the way we think and interact with the world around us.

After you have made the distinction between these two words, I encourage you to observe how language influences your thinking over the next week. Do you notice when you use these two words? Try to intentionally use responsibility instead of fault and think about how that restructures the conversation. As always, we would love to hear your feedback.

What We Are Reading- Executive Vice President Edition

How to Achieve Extraordinary Results While Enjoying Life

What We Are Reading- DEVELOPER EDITION (PART 2)