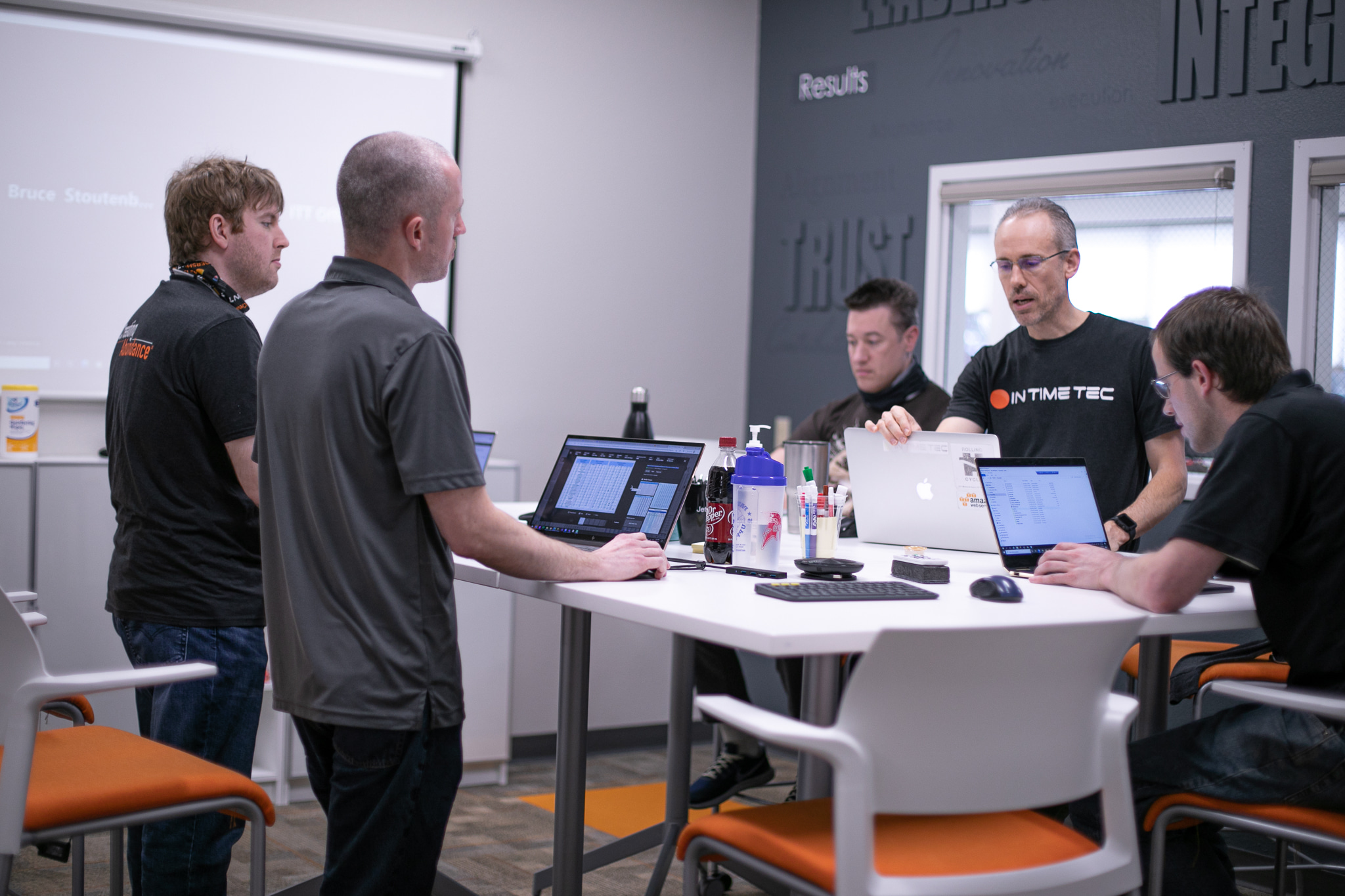 Messing up at work? Good! Why you should let employees fall short.

In the last 12 months, I have asked at least 20 employees to make $1 million mistakes. I make that request regularly and I am very serious about it. Do you know why I do that? Because if they make a million dollar mistake, it is because they took a million dollar risk and put their life into it. They committed to something that inspired them and that is what I want my employees to do, even if they fall short. Our company flourishes because our people are committed to something bigger than themselves and they live full out.

Recently, one of our employees, Taylor, fell short. Here is her story:

Just last week, my manager and I were reviewing some financials in QuickBooks and something just wasn’t adding up. I realized I had miscalculated a specific monthly payment and we had been overpaying. Months prior, I misheard a conversation related to this payment and had been calculating it based on what I thought was the new way. When this was discovered, I felt ashamed for missing such a big part of this task. I was a little worried that my manager was going to be angry; after all, I have had jobs in the past where this was the expected reaction to any mistake. My current manager, however, was completely calm and told me to simply go back through and audit all of those payments for 2020. In about 4 days, I was able to resolve the issue.

There are jobs out there that would have fired me, or at least written me up for my mistake. However, our company has built a strong enough platform to allow employees to mess up and then provide them with the support and learning tools to resolve the issues; that not only develops a stronger relationship within the company, but it allows those employees to learn and grow more throughout their career.

Recently, Jeet told me, “The past is in the past; you know what you need to do and how to fix it in order to make it right. Just know you will make more mistakes and that’s ok. Because we will still love you and will always believe that you will get it right. You just can’t be so hard on yourself.”

Over the past year and a half, I have found that in order to make a contribution and to create abundance in a company, I have to be prepared to fall short. I have also learned the more I can gain from these experiences, the more reliable I can be for my fellow employees and leaders within the company.

I love this story and I really appreciate that Taylor wanted to tell it. From her sharing, I can see that Taylor was genuinely contributing to our company. She wanted to ensure the finances were balanced and everything in Quickbooks was correct. She was giving it her best and had simply misunderstood information she had gotten earlier in the year. I know, and her manager obviously knew, that her intentions were never malicious or lazy. In fact, her commitment to In Time Tec is evident in her willingness to take the time to correct her mistake. She acknowledges that she felt supported, even during a mishap, and she learned from it, which makes her more likely to serve the company wholeheartedly. This is what we aim for with every employee to experience while working at In Time Tec.

The first distinction to make about mistakes in the workplace is that we don’t call them mistakes, we simply say someone fell short. We are very serious about the power of language at In Time Tec and this is one of those examples where we are very intentional about the words we choose. Saying someone made a mistake implies they were wrong and we do not have right/wrong conversations. Instead, we say that they fell short; in other words, they attempted to achieve something and they didn’t. There was a gap between the outcome and the goal. It is as simple, and as loving, as that.

The second distinction we make is misalignment versus mistakes. Do people keep falling short because there is a cultural misalignment or they don’t enjoy the work? When someone does not identify with the company values or purpose or when people don’t like what they do, it can create laziness and lack of commitment which leads to falling short in many different ways. These situations require a different kind of conversation. If an employee is having a problem with the culture or co-workers because of attitude or because of not enjoying the job, I know that as a leader I have not done a good enough job getting in their world and communicating expectations with them or aligning their work with their career goals. There is no need for corrective action due to misalignment, just an opportunity to change.

First things first: What happened and how did it happen? Again, focus on the task. What was the person missing that could have helped them? Did they not have the resources needed to successfully complete the task? Was there a miscommunication? It is also during this time that you should be looking for openness. Does the person have a commitment to do better? Are they hungry and willing to learn and contribute?

It can be scary to mess up at work so make sure the person feels acknowledged for what they were aiming for. Let them know that, after you got more understanding of the situation, you can see what they were trying to achieve. When human beings  experience love and care, they are open to learn and grow.

You have both gotten to the bottom of the situation and the employee feels validated and excited about what is next. Now is the time to make a plan. Focus on what is possible for the future. Are there any structures that need to be created to prevent this same thing from happening? Is there training required? What about follow-up? Some situations don’t need any follow-up and some might. It all depends on the task, the person, and the future possibilities.

If this same person is falling short in the same way more than once, we have implemented a structure that allow us to create a better outcome.

Behind the Scenes: In Time Tec Learning Groups

Life is too short. Suffering is optional: How to Make Every Relationship Peaceful

Vulnerability- The Art of Learning