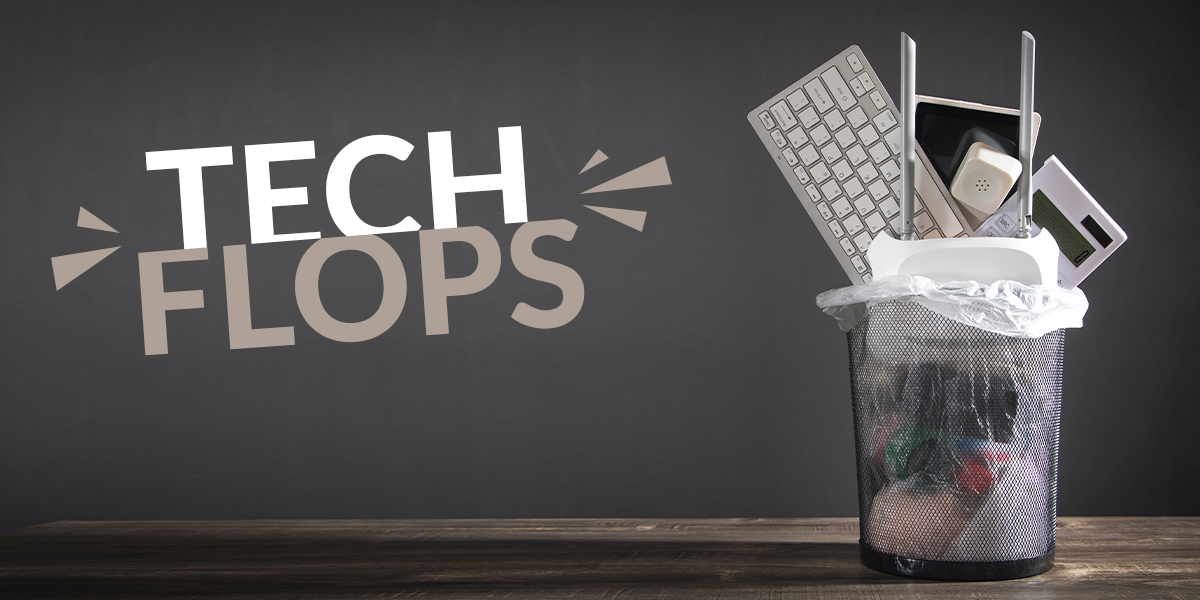 The tech that revolutionized the world will continue to grace the cover of history books, feature in timelines by Idaho software solutions companies, and much more. We celebrate the innovations, the CD, the MP3 Player, the smartphone, and every other breakthrough that helped make our lives easier.

A secret book proposal from a millionaire with an unnamed invention sold to Harvard Business School Press for $250,000. A quote from Steve Jobs called the creation “as significant as the personal computer.” You may associate it now with Paul Blart: Mall Cop, but all this hype led up to the unveiling of the Segway.

The two-wheeled motorized scooter was unveiled on “Good Morning America” in December of 2001. Diane Sawyer’s reaction of “That’s it?” matched most people’s when faced with the long-awaited invention.

Many theorize that the Segway is a case of hype gone wrong. After all, you can make only so many promises before reality fails to live up to the hype. The secrecy around the invention was so astounding that it impeded typical business decisions. Segway Inc. hired engineers without disclosing what they were working on; marketers couldn't conduct market research due to the fears that a competitor would steal the idea for a Segway.

The other is that the main selling point of the Segway is only apparent after riding it. So if you don’t experience the joy of zipping around a Segway for yourself, you may not see the appeal. Further complicating matters was that the Segway became available for purchase in 2002, a full year after its launch on all the morning shows. Priced at $5,000, this doomed the Segway to be transportation for the elite. These factors led Segway production to stop in 2020.

Finally, Geordi’s visor was available for all Star Trek fans worldwide. In 2012, Google unveiled a demonstration of their augmented reality glasses that offered constant information streams. Users could search the Internet, check messages, view photos, and more from the same headset. This demo featured potential exciting new applications of Google Glass, including how skydiving, biking, and wall scaling.

The initial pitch and trial period met with privacy concerns. Many people feared the potential of Glass to record all the user’s interactions and the potential for abuse. Bars and restaurants banned the device to protect patron's privacy before the mass market even adopted it.

Another issue is that Google Glass needed a cool edge to make it a fashion accessory. That may seem like a minor quibble. But when you ask people to spend $1,500 on a headset with a 5-hour maximum battery life that performs many of the same functions as a smartphone, that can be a big ask. If you at least look stylish in Google Glass, you can self-justify it as a luxury item. Google Glass Enterprise Edition 2 launched in 2019, so we will see if Geordi’s visor catches on this time around.

It had Wi-Fi. It attracted $120 million in startup venture capital from investors for its proprietary technology. It originally retailed for $699 in 2016. But most importantly, as the name implies, it only makes juice. The juicer came with fruit and vegetable blends that had to be scanned by the machine to blend them. Finally, the Keurig coffee machine model came to juice. 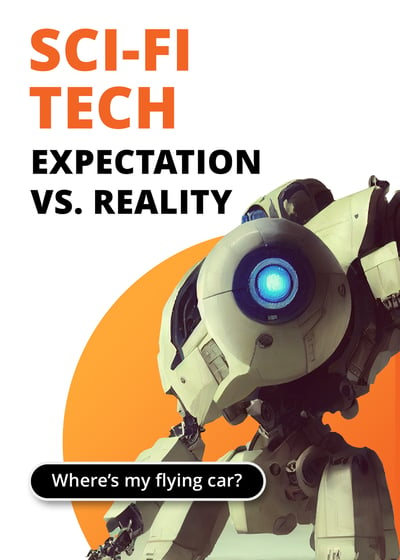 Juicero immediately attracted criticism for its ridiculous price compared to its function. A Wi-Fi-connected juice press drawing $120 million from Silicon Valley made it emblematic of investors' disconnect from the average public. The criticism only got worse when a report from Bloomberg News revealed that the provided juice packets could be squeezed equally well by hand.

So the Juicero, now priced at $400, wasn’t even necessary to make the juice sold with it. When faced with criticism, Juicero CEO Doug Evans claimed that the Wi-Fi connection of the Juicero made it a valuable addition since it prevented people from making juice with expired packets. The avalanche of criticism led to poor sales and Juicero shutdown in 2017.

What we can learn

Just because a big idea doesn’t initially catch on doesn’t mean it wasn’t worth doing. Visions can take a new shape, even if it wasn't as originally intended. The core technology behind the Segway came from the iBOT electric wheelchair. The Segway’s technology enabled the creation of self-balancing hoverboards. Even seeming failures pave the path to greatness.

The second big takeaway is first impressions and Marketing matters. When your product appears as a classic example of all that’s wrong with Silicon Valley, you aren’t going to move many premium juice makers. People won't shell out for Google Glass when they don't find a Star Trek visor a stylish or practical expense. These two lessons can serve tech companies well for future innovations.

Behind the Scenes: How Did Treefort Build its App?

Top 5 Reasons to Work at In Time Tec