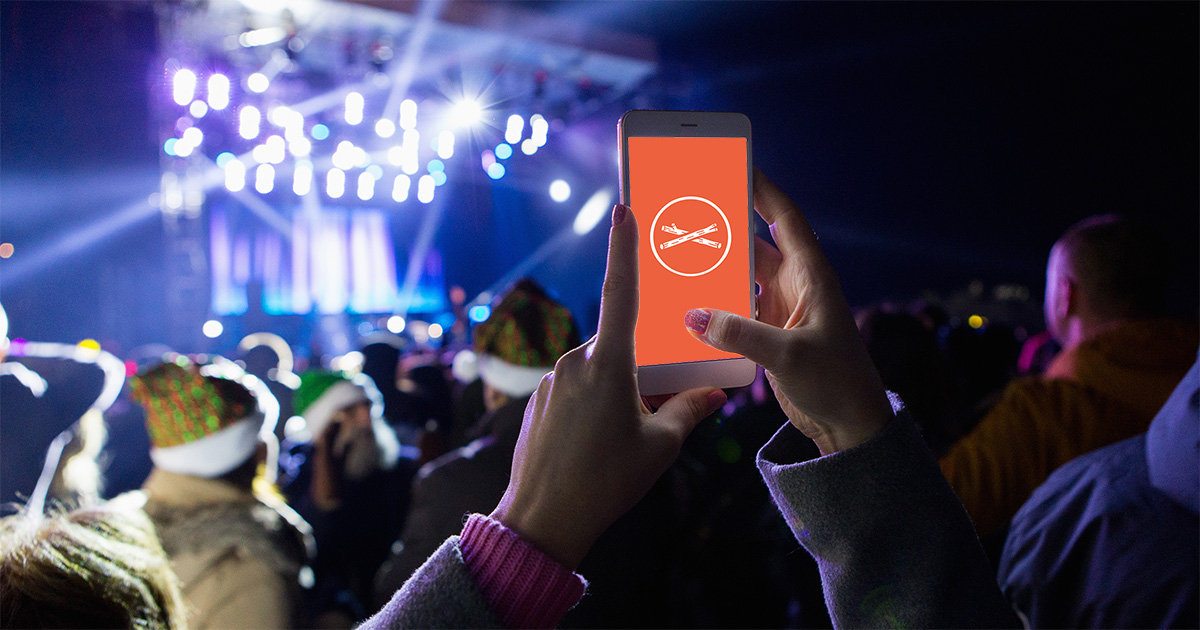 Behind the Scenes: How Did Treefort Build its App?

If you consider yourself to be a fan of music festivals, then Treefort is one you should have on your radar. The festival happens once a year and is held in downtown Boise, Idaho when bands from all over the state and country line up to put on one of Idaho’s biggest events.

Treefort Music Fest is a five-day indie rock festival featuring over 460 bands that spread across downtown Boise at different venues all over the city. Festival goers can walk from each venue to the next, experiencing the Boise city scenery and all it has to offer. They can also stop by venues in makeshift places, such as coffee shops, bars, and other local shops.

But it’s not just a music festival—Treefort has nine other festivals accompanying its main one! These festivals are known as “Forts”. There are 13 forts total, and each one is comprised of a different theme or focus. Some of our favorites include: Foodfort, a weekend long celebration of food and the food systems local to Boise, Dragfort, which is a celebration of LGBTQ+ culture through various drag performances, and of course, Hackfort, a non-traditional tech conference and platform for anyone who creates: musicians, developers, gamers, content-creators, makers and more. Boiseans can stop by and take part in each fort as they please, as these forts are spread across downtown accompanying the music venues.

Treefort has its own well-known mobile app that is available on most platforms. Having the app allows festival goers to build their own schedule, get around Treefort, receive real-time line info for each venue, and get access to news and notifications.

The app was originally started by a group of volunteers in 2014. This was eventually taken over by the main Treefort app developer and software engineer, Will Foster, with his good friend Matt Taylor. They now own their own business together with Treefort as a client, providing festival management and mobile app maintenance for the event. They also have 3 other clients using their platform, which is called “Dionysus.”

In Time Tec wanted to learn more about the app and its development, so we talked with Will himself to get a behind the scenes look at how this app was built.

ITT: What did Treefort want to accomplish with the app?

Will: Attendee engagement! We want to be a digital trail guide for festival attendees. We want to have the answer to “What should I do next?” while folks are out and about at Treefort (or any other festival).

ITT: How long did the app take to build?

Will: The volunteer project took over in 2014, if I remember correctly. We had a working app within a year. We continued to build and add features throughout the years. Our current business [with Matt Taylor] has been around for 3 years so in all I would say it has been 8-9 years of extreme part-time development.

ITT: What are some challenges you faced while building the app?

Will: Bugs (I.e., how can we forget losing everyone’s schedules due to a caching bug), cost (how to pay for servers without revenue), sponsorships (previous cost issues), finding time outside of everyone’s day jobs, figuring out how to incentivize volunteers.

ITT: We're a tech company, so we want to know the deats! Will, was there anything you ran into? What software/tech issues were there? Can you give us a short basis on what you did to make the app what it is today?

Will: The older version of the app that the volunteer team built was made with the earlier versions of the Ionic Framework and early AngularJS. One major hurdle we encountered was that AngularJS and early Ionic were deprecated quickly so we were developing a legacy platform from the get-go, which wasn’t great. Our backend was a mix of spreadsheets, ruby ETL scripts, and a DynamoDB + Amazon Lambda REST API.

The newer version of the app (almost imperceptible changes to the layman) is powered by latest Angular, Ionic, and our backend in Google Firebase/Firestore. We have gone through many iterations of third-party push notifications, streaming music, and other integrations.

Treefort As We Know It

The Treefort app currently has over 5,000 downloads on the Google Play Store alone. It is available to download on all platforms, including Apple and Android. Treefort has already announced next year’s festival dates, which start on March 22nd and end on March 26th, 2023. So, clear your calendars, download the Treefort app, and get ready to rock!

In Time Tec is an award-winning $35 million software development and IT company with global locations throughout the USA and India. We are focused on #CreatingAbundance, but just happen to build software. For more information on our services and what our developers can do for you, visit www.intimetec.com today or leave a comment below.

Back to School with HP Workpath