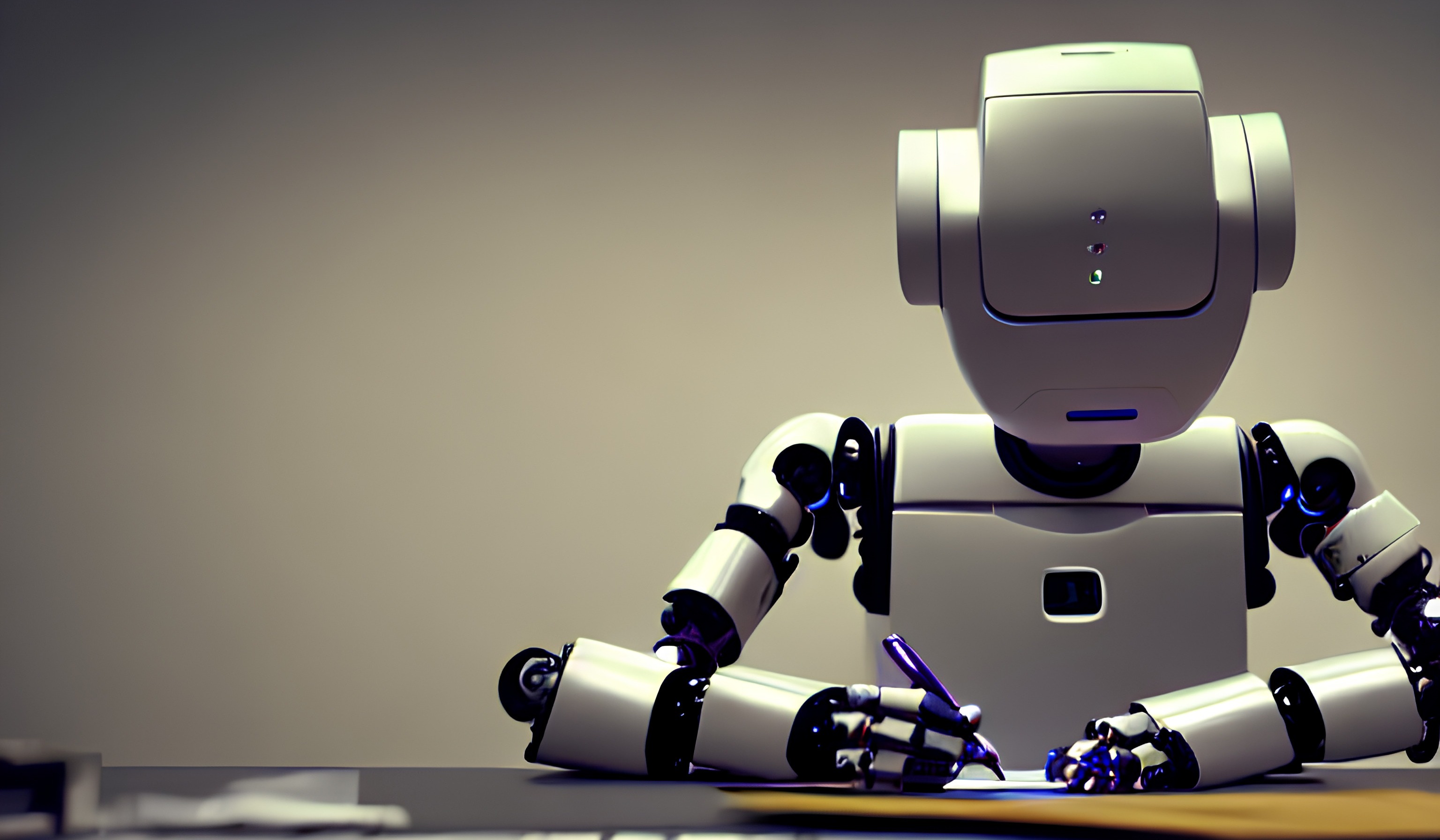 AI has been a fascination since 1984 after the release of the Terminator movie. When you search the internet for news on artificial intelligence, you'll learn about new AI that has made advancements and improvements in current technology developed by humans. These achievements are based on “General Artificial Intelligence” (AGI) so let us first discuss “What is artificial intelligence?”

Artificial Intelligence is a machine capable of simulating what humans do, such as learning from experiencing and adjusting to new information. Scientists and computer programmers have utilized machine learning to develop specialized AIs. Artificial neural networks, which are technologists' approaches of using code to replicate how human brains work, have been some of the major developments in AI today. Yet, it might still be challenging to pinpoint exactly what qualifies as intelligence.

What does intelligence mean?

Humans possess logical and emotional intelligence that facilitates their decision-making process. Emotional intelligence is a trait that enables understanding feelings, making something more human. Problem-solving is a skill that computers have been imitating since the beginning. When it comes to IQ testing, machine AIs are roughly comparable to a four-year-old toddler, so they are not quite at the intelligence level that adult scientists are, though it is still an impressive technological feat.

The capacity to recollect memories and fantasize about the future is one quality that characterizes human consciousness. Dreams are unnecessary for logical living, but they are essential to the existence of humanity. The strongest proof that AGI existed would be if a computer was capable of dreaming on its own, rather than if it had been programmed to do so.

The massive data reservoirs provided by Google Home and Amazon Alexa enable programmers to continually advance AI systems. What better method to teach a computer how to communicate than to place it in people's homes where they have a conversation with it?

The current state of AI

The internet is filled with stories of impressive applications after years of research of artificial intelligence. Today, AI systems are capable of diagnosing cancers in humans and social media is using deep learning algorithms to recognize features of people and objects’ detailed characteristics. This enables AI systems to view images in a manner similar to how people do.

Natural language processing (NLP), a feature of AI to understand speech or text provided in natural language, is another example of AI systems achieving human-like feats. With the help of chatbots and virtual assistants integrated into smartphone applications, AI is getting better at comprehending text and speech in casual phrasing. (Examples- Siri, Cortana, etc.)

These developments have reduced the gap between human intelligence and artificial intelligence.

How far have we come in Artificial General Intelligence?

Martin Ford, a writer and futurist, spoke with 23 of the most well-known men and women working in artificial intelligence for his new book, Architects of Intelligence, which was released in 2018. Some of these individuals included DeepMind Technologies CEO, Demis Hassabis, Google Senior fellow, Jeff Dean, and Stanford AI director, Fei-Fei Li. Ray Kurzweil, a futurist and American computer scientist concluded that by 2029, there would be a 50% probability of AGI existing.

It might sound theoretically possible to replace the human brain, but as of now, it is not practical. We are a long way from having the capacity to develop artificial general intelligence. However, given how quickly AI is acquiring new skills, we may be approaching the inflection point where the AI research community has the technology to by producing artificial general intelligence.

Even though we are far from developing artificial general intelligence due to capacity, the exponential growth of AI research may lead to its development during our lifetimes. However, there is still room for discussion and speculation on whether or not the emergence of AGI will be advantageous for humanity, as the state of the world when it is developed is unknown. But one thing is certain, the creation of AGI will signal a chain of transformations, whether for better or worse, that will forever alter the course of history and the way we live today.

DDS: The Power Behind All Our Systems

In Time Tec's Take On DevOps

Discovery Optimization: Takeaways From Time in the MPS World