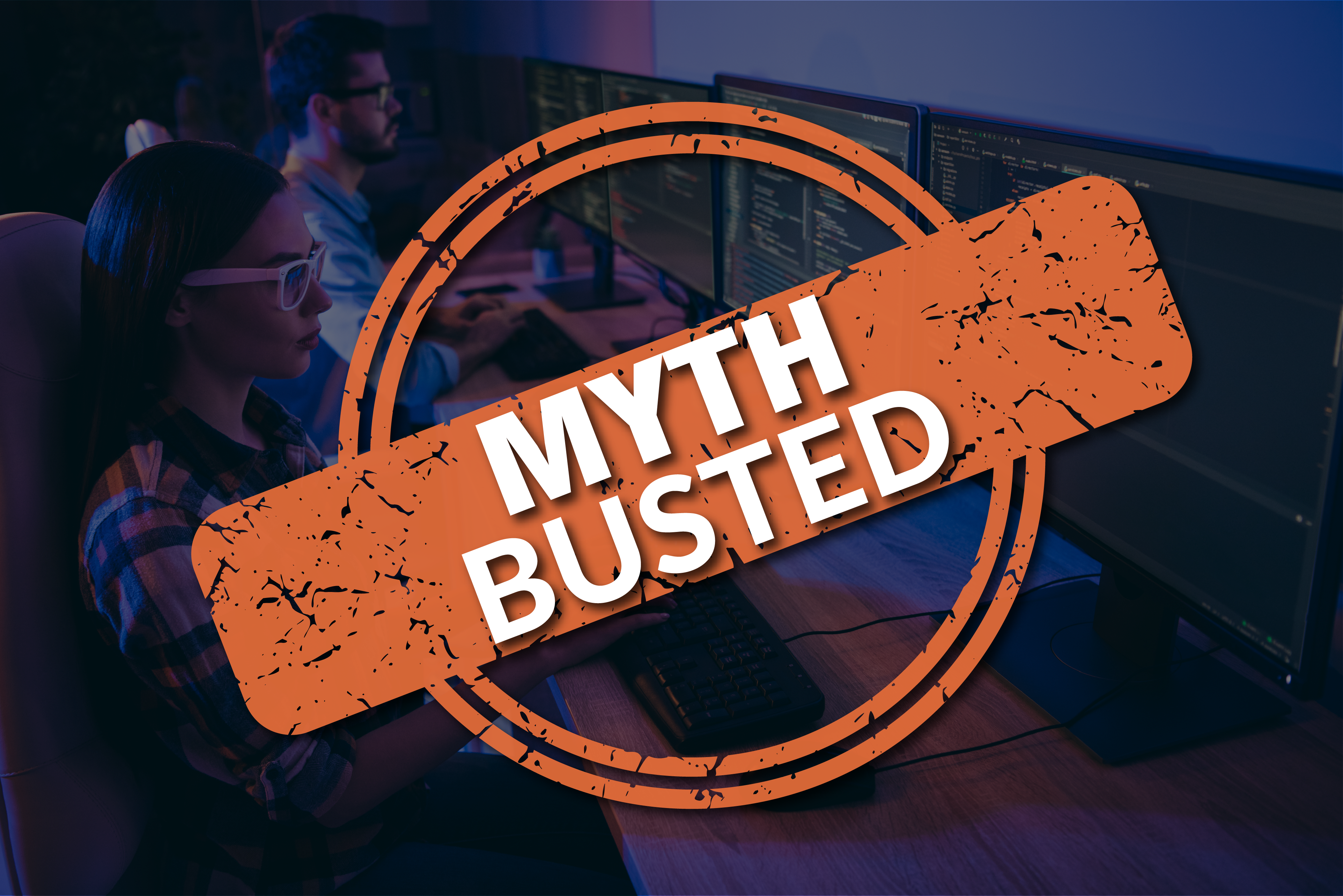 The term “DevOps” has been around for well over a decade, but there’s still quite a lot of misunderstanding about what DevOps is exactly, who can implement it, and how. In simple terms, DevOps is a methodology that merges two different disciplines: development and operations. In a traditional system, software development is begun by developers and then handed off when deployed to operators – often a company’s IT team. This separation of processes can cause miscommunication, bottlenecks, and unforeseen issues that cost money and delay software release.

In the DevOps methodology, developers and operators work together throughout the process, and software is continuously tested and deployed in production-like settings so that issues can be understood and corrected early. The more integration, testing, and deploying that can be done, the better off the product will be. And in order to implement continuous integration, testing, and deployment, automation is essential.

But what companies, exactly, should be using DevOps? And who is responsible for the development and operation? Below are 5 common myths about DevOps, debunked.

There is a huge misconception that DevOps can only be successfully implemented by companies with deep pockets and near-limitless resources – tech “Unicorns” like Google, Facebook, and Netflix. That isn’t true at all – DevOps can be implemented in both large and small companies – it can even be implemented by a team of one. A team of one engineer can begin by automating the product build, tests, and deployment – and voila! You’re now using the DevOps methodology.

Myth #2: To be a “DevOps” company, you have to hire “DevOps” engineers.

Anyone can learn and implement DevOps methodology and concepts. There are even non-product teams, like marketing or business development, who use DevOps concepts to help streamline and test processes.

Myth #3: After you automate a DevOps product pipeline, you’re done!

DevOps is not a one-and-done concept. After initial implementation, a DevOps product pipeline (the process in which the product is continually tested and developed) must be serviced and maintained. DevOps engineers often call this process “babysitting.”

Myth #4: DevOps is only for Agile companies.

It’s true that DevOps works really well in Agile environments, but your company doesn’t have to be an Agile company to use the methodology. It can be applied to waterfall and hybrid development models, including the Scrumfall (Waterfall + Scrum) model.

Myth #5: You only need to test application code.

You can apply DevOps testing and implementation even to the process itself. Actually, DevOps engineers will often test the automated testing framework and then use the framework to test the application itself.

In Time Tec's Take On DevOps